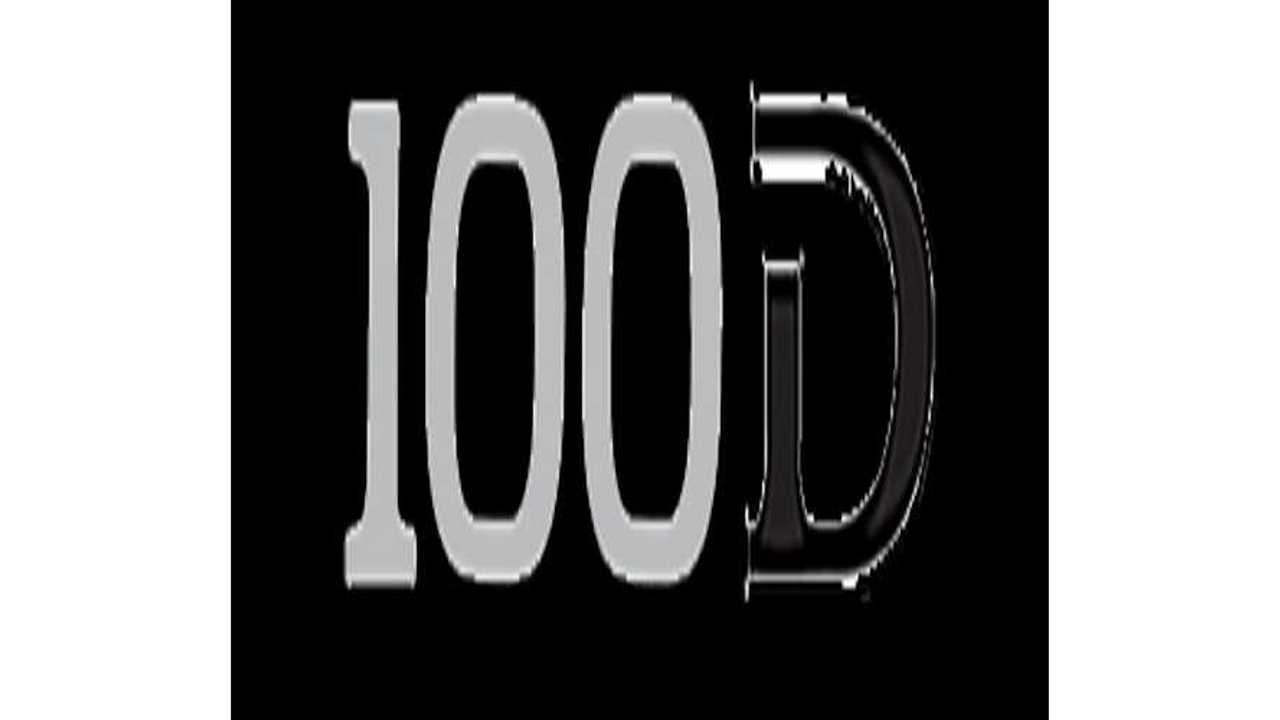 Reddit moderator 110110 has uncovered a Tesla 100D emblem in the source code for the Model S and X Design Studio.

This likely indicates that Tesla will soon add the 100D option to both the S and X.

This has been long anticipated, so it's no surprise to us, but we are eager to see what the range rating will be on the 100D models. Both the 100D Model S and X will surely be the range champs in the lineup, but what will the final figures be?

We at InsideEVs took a shot at guessing the range of the Model S 100D in the past and this is what we came up with:

"...since the non-Performance Model S 90D is rated by the EPA at 294 miles combined, then our napkin math of a 17% increase in range for 100 kWh pack would lead us to believe that a 100D version of the Model S could have a rated range of up to approximately 343 miles combined, give or take."

While the performance version of the Model S 100D surely is impressive in its own right, we think that 343 miles of range would be just as strong of a selling point (at a lower total cost) too.

Timing? We think the 100D versions of both the S and X are right around the corner. With orders for Model Year 2016 Teslas ending this week, it could be as early as next week when we see the 100D go live on Tesla's website.