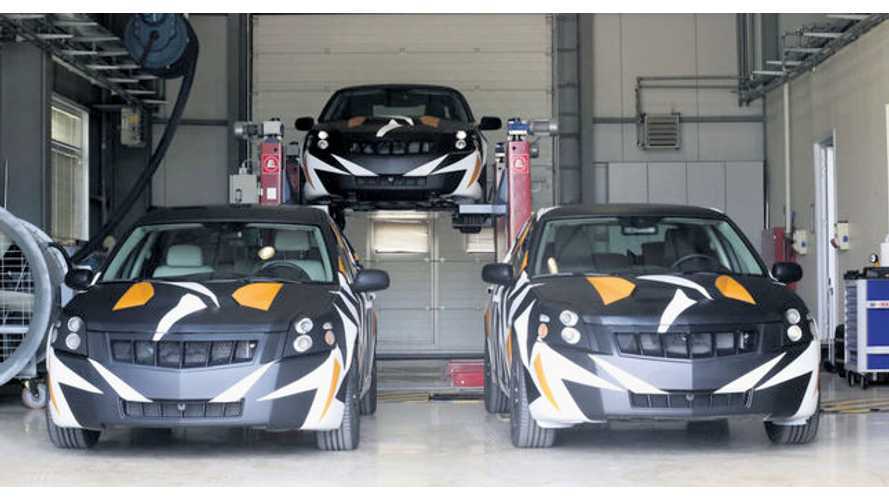 In order to reach that mark, Turkey will need readily available electric cars, most of which will come from established automakers, but Turkey is now looking at launching its own domestically developed and built plug-in car by 2019.

In addition to the car, Turkey will ready its charging infrastructure for the influx of plug-ins expected.

"Science, Industry and Technology Minister Fikri Işık said Turkey will have a domestic automobile by 2019, adding that works on the project are ambitiously continuing. Stressing that Turkey will launch its electric car with its own national operating system and extended range in 2019, Işık said Turkey will be assertive in developing new technologies."

Quoting Işık, who seems the Turkish electric car as being sold outside of just its home country:

"I hope we will put a Turkish brand on the world's roads."

Tentative specs for the Turkish electric car include a 15 kWh battery pack with range of around 62 miles per charge, but the car being developed is like the Chevrolet Volt in that it has an on-board range extending engine/generator.

There are no additional details available on the Turkish plug-in car at this time.