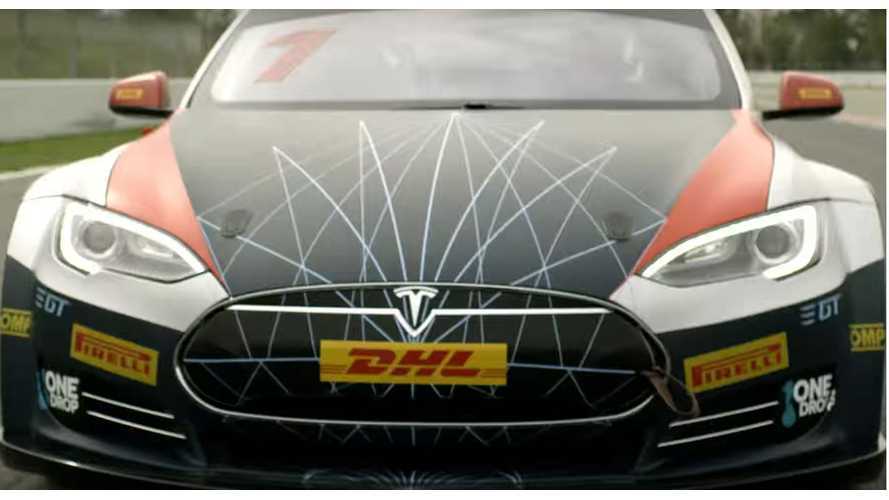 The upcoming Electric GT (EGT) racing series has enthusiasts excited with anticipation. The EGT released a video showcasing the race-ready Tesla Model S. The short video shows the 416 horsepower Model S P85+ racing on the track, and focuses on the various aspects of the car, noting modifications. The once all-electric family sedan, is fit to take on other electric race cars on some of the world's most famed circuits, including Nürburgring.

The most obvious mods are the huge rear spoiler and the widened body kit. The car also features Pirelli slicks and upgraded brakes. Other mentions include:

Founder and CEO of Electric GT, Mark Gemmel, has invested all of his money into the project, with the goal of exposing people to sustainable transportation and all-electric racing. He recently presented for TMC (Tesla Motors Club) Connect. Check out the video below: