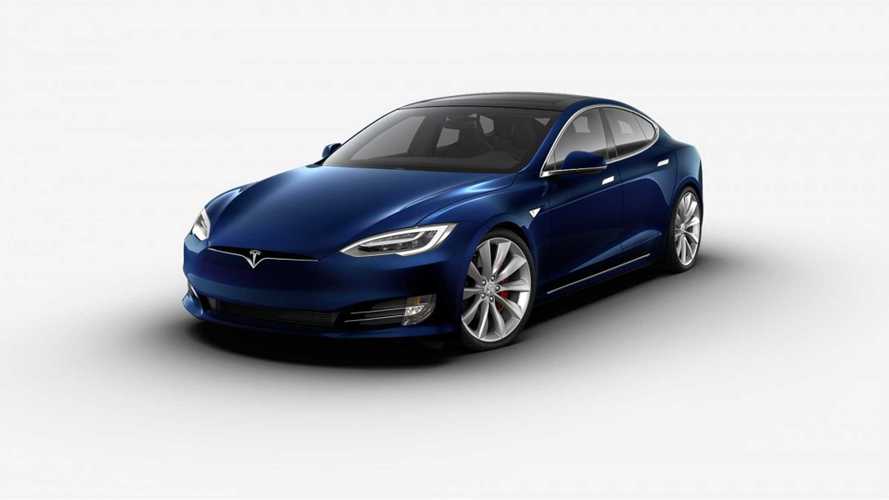 Last week, Tesla officially opened the order books for both its Model S and X in New Zealand.

Orders placed now will be received during the period of April-June 2017.

In addition to the launch of both electric vehicles, Tesla has stated that it will open its first store in New Zealand sometime in 2017.

This store/service center will be located in Auckland.

Lastly, Tesla say it'll install Superchargers from Auckland to Wellington during the course of 2017 to support sales.

Outside of its automotive division, Tesla Energy is making a pitch to those in New Zealand as well. Tesla Energy says that over 80% of energy generated in NZ is from renewable resources, so it's only natural to have energy storage too.