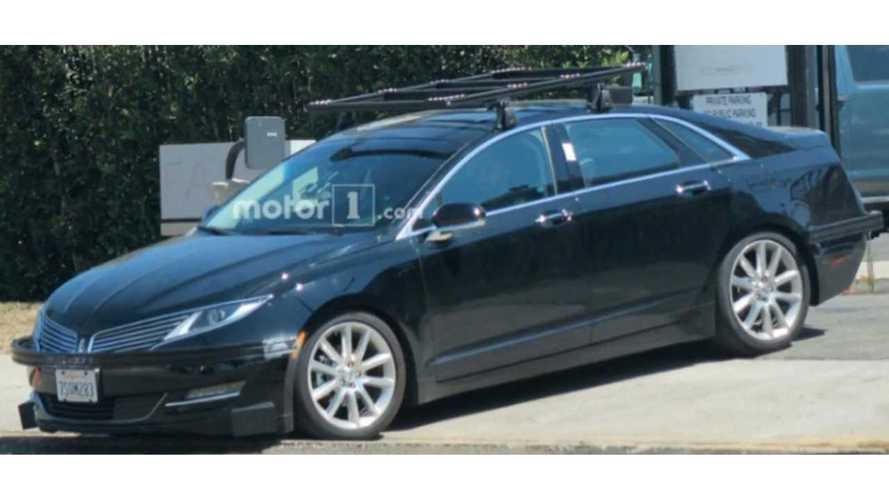 Not long after Faraday Future was granted permission to test autonomous driving technology in California, the first prototypes have surfaced.

Motor1.com just released gallery of a Lincoln MKZ with bunch of sensors attached all over the place to gather data for Faraday on autonomous driving.

As of now there is no more details about Faraday Future production car - this is about as close as we have ever seen, but we can be sure that autonomous driving (or self-driving) is part of the plan.