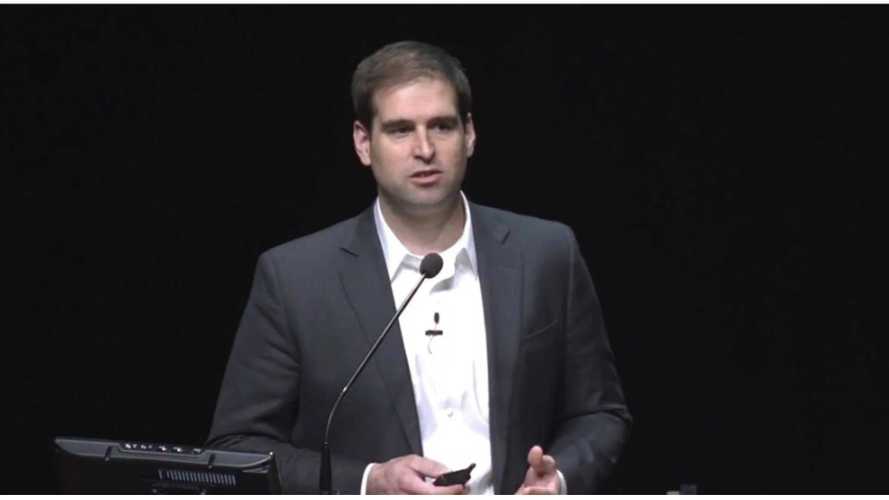 We still don't know for sure what exactly the battery situation (21-70 cell is confirmed though) will be for the Tesla Model 3. Reports, information, and assumptions have been varied. Elon Musk has said that the car will have a range of over 215 miles per charge. At one point, it was also mentioned that the battery pack would be smaller than the smallest offered (60 kWh) in the Model S and the Model X.

Without revealing too much, Tesla CTO J.B. Straubel shed some light on the concept during a recent speech (full video of which below). He explained:

“One of the not very intuitive, maybe not common sense pieces of this is that as you increase the energy density of the battery, you are also reducing the cost. Because in really high volume, things tend to cost about the same as they weigh. You can essentially look at the raw materials that go into the battery and how much those weigh – and that tends to be what defines the cost.”

Energy density is basically how much energy a battery packs in, in relation to its weight. So, as the energy density of batteries improves, you can power more with less. Less weight + less materials = less money (for the same or greater capacity). Straubel also made it clear that there are no monumental "battery breakthroughs" occurring, nor does Tesla or others rely on this. Instead, there is a steady and constant improvement. Batteries improve at least 5% a year.

Looking at Tesla's energy products provides a good example of the improvements. Both the Powerwall 2 and the Powerpack 2 battery packs weigh substantially less than earlier models per kWh, while providing double the capacity.

“These batteries are steadily improving every single year – maybe around 5% improvement in their energy density their ability to store energy in a given amount of mass. That’s probably one of the key metrics we worry about. And when we went from the Roadster to the Model S, they have improved by about 40% and when we were designing the Model 3, they were about another 30% better. That improvement just continues on every single year in the background.”

For those interested, you can check out J.B. Straubel's entire speech: