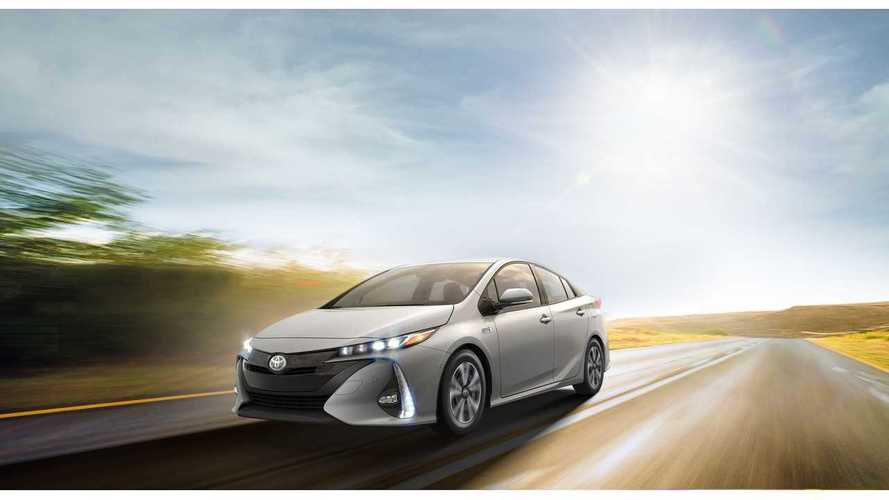 New generation Prius hybrid is best seller in home market, but the Prius Prime due undisclosed reasons will appear several months later (winter instead of fall).

It's not clear whether this delay will ultimately effect North America and Europe, where Prius Prime sales were slated to begin before the end of the year.  As of now, it does not (more on that below).

The other not so good news is that Prius's chief engineer, Koji Toyoshima, in June told Automotive News about 60,000 sales annual target, split between Japan and North America (with very low share for Europe). Now we reads that initial production will be reduced, and then increased with demand.

We should note that we have been stating for awhile now that we felt early delivery expectations were optimistic at best:

"... in June we tracked down Toyota's plant information and found out the Prius Prime enters retail production this September...so our new hunch is that it will not be available in any depth, anywhere until closer to Christmas."

Our hunch is that this news now is just the PR department catching up with what Toyota has been planning internally.  Last week Toyota still confirmed an arrival date (and the price) of the Prius Prime into the Netherlands before the end of the year, so our assumption is that the roll-out will no longer be staggered with Japan getting the model early/first.