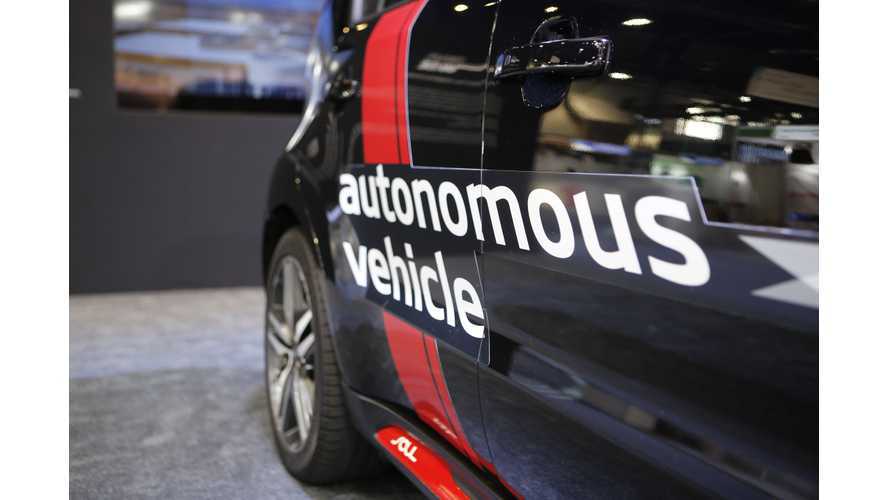 The National Automobile Dealers Association is calling for mandatory inspection of all vehicles with autonomous driving features.

Much like cars are required to pass emissions tests in some states, NADA believes that any vehicle equipped with autonomous driving systems should be subject to routine inspections of items such as sensors and cameras.

Steven Szakaly, speaking here at the Center for Automotive Research’s Management Briefing Seminars on Tuesday, said the auto industry should take its cue from the aviation and mining industries, which bring their vehicles in for regular, mandated service to ensure systems are working properly.

"You cannot allow those systems to fail,” Szakaly said. "And if you have those systems fail, or you don’t properly maintain those systems and that leads to failure, that liability is on those manufacturers."

Make sense to us, but the problem will be in handling these inspections, which are typically performed by some sort of third party or dealership (hence NADA's self-serving interest). Inspecting such complex systems won't be easy, or come cheap...that's for sure.