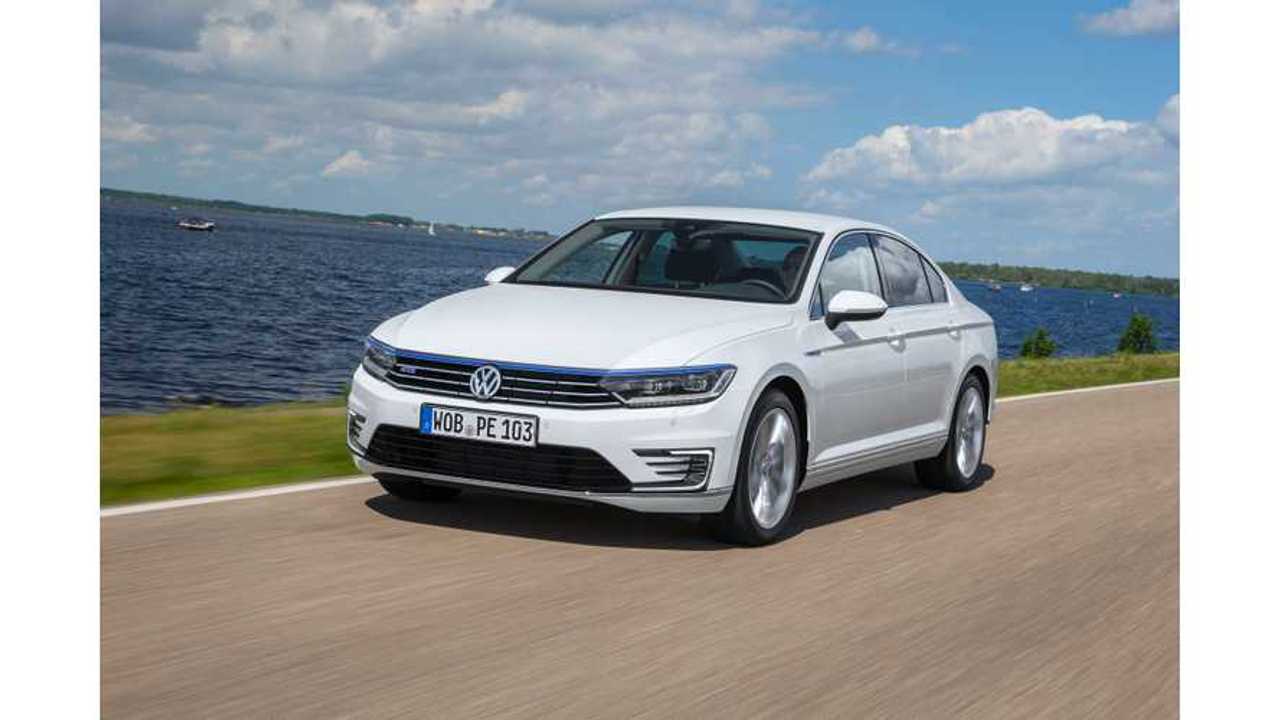 The Passat GTE will go on sale late this month over in the UK and it'll be offered in four variations and two body styles.

The body styles are sedan and wagon and the two variations for each body style are standard and Advance.

Volkswagen’s Passat GTE plug-in hybrid will arrive in showrooms this month, costing from £36,525.

Converted to U.S. dollars, pricing would range from $48,690 to $55,630; although straight exchange isn't really how comps work between the countries.

A quick check of other VW models offered in both the UK and the US, would suggest an equivalent starting price for the Passat GTE around the ~$38,000 dollar range.

Elsewhere, the Passat GTE has been on sales for quite some time now in Germany, 10 months actually.

There's been no confirmation from Volkswagen as to whether or not the Passat GTE will be sold in the U.S., but most indications have been that it will not be.  Until then, enjoy the Audi A3 e-tron instead.