At Auto China 2016, The Focus Is Firmly On Green Car Offerings 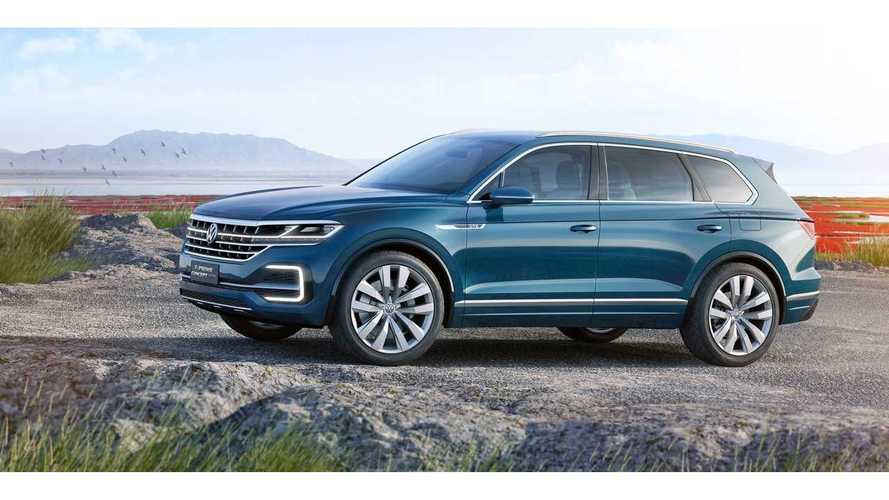 For the seventh consecutive year, China was the largest automotive market in the world, with some 24.59 million new vehicles sold last year.

So it is every carmaker wish to be present in China and get on with train of growth, especially based on the fact that still there is only one car per 10 people - number that is growing as more prosperity arrives.

According to the Nikkei there are now two forces that are making operation in China difficult. The first is tighter emission regulations, which requires investment in electrification, and the second is a slowing economy.

"Automakers in China face a war of attrition in the market for environmentally friendly cars as tighter regulations force heavy spending on development and production while a slowing economy leaves the demand outlook hazy."

From the show, one can tell that the largest manufacturers intend to take full advantage of generous subsidies and introduce plug-in electric cars while they last

But not all are happy with current policy and bets on electrification. For example Mazda sticks with ICE:

"...demand is strong now because of the tax break on compact cars (EVs) that started last October," said Nobuhiko Watabe, an executive officer at Mazda Motor, adding that the true state of affairs is dire. Automakers' margins are narrowing as price wars become the norm on sales floors."