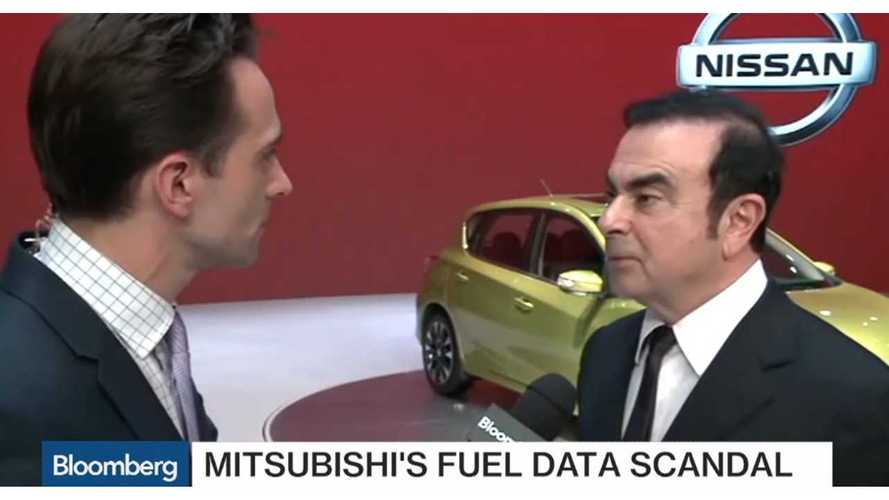 Carlos Ghosn (the CEO of Nissan and Renault) as always, was available for the media to answer questions from the 2016 Auto China motor show - of which Bloomberg news took advantage of the opportunity.

In second part of the interwiew, Bloomberg asked about EV sales in China (see video fom 4:25 in Bloomberg link).

Ghosn responded that the majority of electric car sales (we understand BEVs) in China are low price, low spec models, while Nissan has been involved in higher priced, higher spec cars like the LEAF - and those type of cars still need to take off.

The Nissan answer will be a continuation of lowering the costs, while improving existing cars like LEAF, but at the same time - together with JV partner Dongfeng - they will soon introduced a low cost electric model too.

The second topic of interest (as it relates to plug-ins) was about an investment in electric car revolution. Ghosn stated that he sees it as a normal evolution, and investments will be shared with some degree of consolidation between the companies in the segment to stay competitive overall. The CEO also notes that there is no way, other than electrification, in the future to continue to build cars due tightening emission requirements.