July EV Sales Surge 50% In The US, Set Another Monthly Record 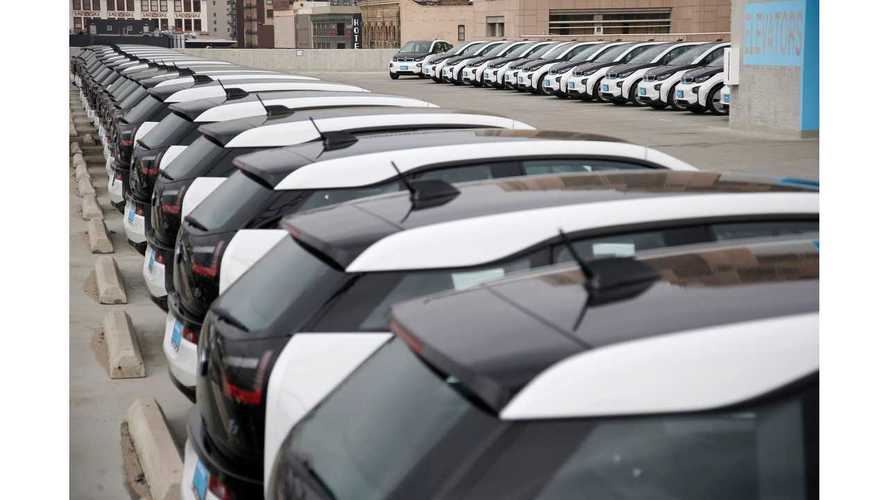 Stop if you have heard this one before - plug-in electric vehicle sales set a new monthly record in the US last month.

It should sound familiar, because we have said it every single month in 2016*.  However for the past 2 months we have really, really meant it...as not only a new record was set, but past sales levels have been blown away.

Previously in June, ~15,040 sales where notched (a record for any month all-time), which was an increase of some 45% from the year prior.

Leading the charge in July was the Chevrolet Volt, who put on its 'selling shoes' and not only set a new multi-year high for sales (2,406) during the month, but also became the first plug-in to sell more than 100,000 copies in the US (or any other country in the world for that matter).

In the "where the heck did those sales come from" category in July was the BMW i3.

The i3, yet to sell more than 814 sales in a month this year, suddenly  moved 1,479 copies in July.  The obvious reason for the surge is heavy discounting ahead of the arrival of the new, longer range 33 kWh trim level - still BMW moved more than 50% of all available inventory during the month.

Also of note for July:

*- while the Ford Fusion Energi ended its 6 month string of improving sales (although they still sold a lot - 1,341), its sister-car, the C-Max Energi picked up the slack, moving a multi-year high 755 plug-ins

Other Statistical Points of Interest from July 2016

*May of 2016 had only 24 selling days, versus 26 in previous years. Also note Spark EV sales for June have been restored to 359 units after some confusion at GM over the total