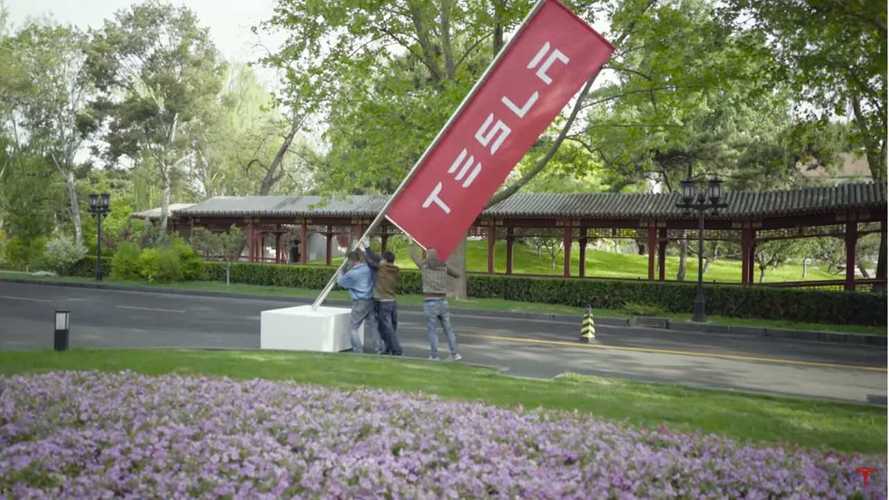 Tesla says that it's working on a connector to make both the Model S and X compatible with the charging standards in China.

“The converters will help our sales by reducing preliminary concerns in China. It marks an important milestone in Tesla’s development in China.”

For Tesla, this move to make sue of China's standard is some two years behind the automaker's initial promised date.