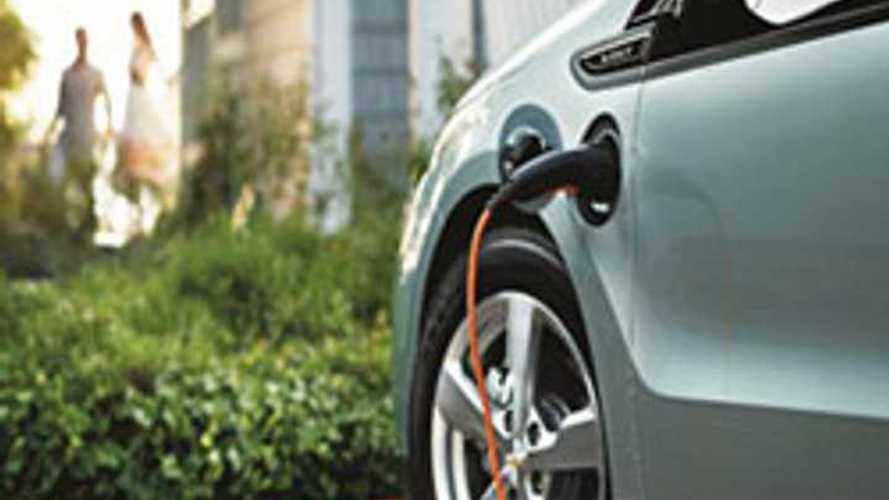 A total of 542 people completed the survey, a majority of which were not EV owners. Rather, this was largely a sample of the general public (uneducated about EV technology), sharing their speculations and opinions on EV charging. About 17% were said to have had some type of EV or charging experience. Schoettle explained:

"We noticed that people tend to prefer the things that give them the most control, rather than the most convenience. For example, respondents seemed to think that a traditional cable was the best way to recharge, even though inductive wireless charging could enable a self-fueling vehicle. A person wouldn’t be required."

Takeaways from the report:

The study showed that current regulatory standards would not necessarily support the requests of the consumers surveyed. This is obviously seen by the researchers as problematic for future mass adoption of PHEVs. The Consumer Preferences for the Charging of Plug-In Electric Vehicles states:

"A system that operates correctly, yet fails to satisfy the preferences and expectations of the PEV users, may end up limiting future acceptance of such systems and PEVs in general. This might be especially applicable to consumers who may already be reluctant to adopt a relatively new technology like PEVs. Furthermore, potential future uses of PEVs to enable self-fueling of self-driving vehicles may be problematic or unfeasible without the support for scenarios such as plug-and-charge and eVehicle roaming."