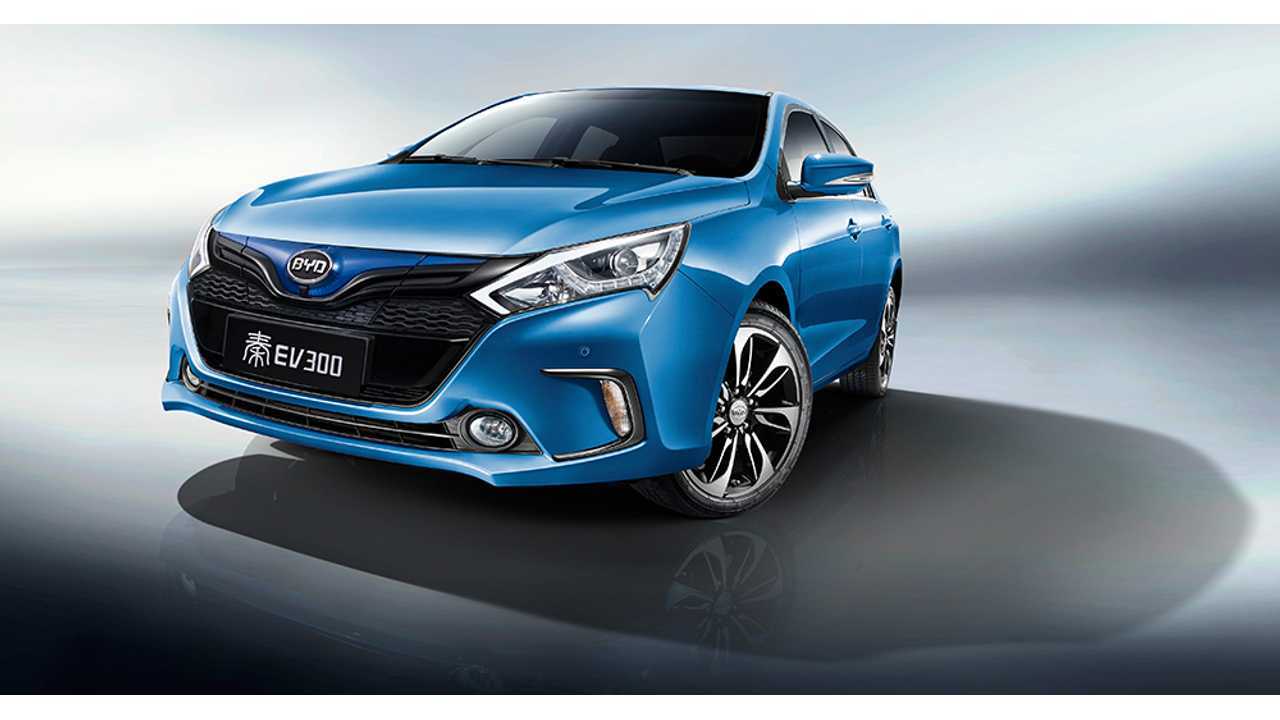 China is looking to tighten emissions standards, to more emulate what is currently found in Europe and the U.S.

The latest Chinese decision is the introduction of the National VI emissions standard (equivalent to the Euro 6) in major cities for 2017, and to cover the whole country in 2018.

A previous timeframe was set for 2020, but it seems the  pollution problem is too urgent.

At the same time, China is considering mirroring California's ZEV mandate, which requires a certain (and ever-increasing) percentage of electric vehicles and plug-in hybrids put on the road each year.

The introduction of a specific ZEV mandate could be introduced around 2020.  To a degree China already has similar system to this today, allowing only a limited amount of non-EV registrations in "problem" areas of the country; want a car today in Beijing?  Your best bet to make that happen is to buy an EV.

One more solution to the emission situation on the table is to require the average fuel economy of new cars set 20 km per liter of gas (40% tougher) by 2020, so manufacturers offering larger or sporty models would need to have electric cars in the mix anyway.

According to CAAM, about half of Chinese carmakers will go bankrupt if emission standards will be too inflated:

"Chinese automakers are growing concerned with the ever-stricter standards. "If the new emissions standards are introduced in earnest," said an official of the China Association of Automobile Manufacturers, half of the country's carmakers, many of which lack advanced environmental technology, could go out of business."