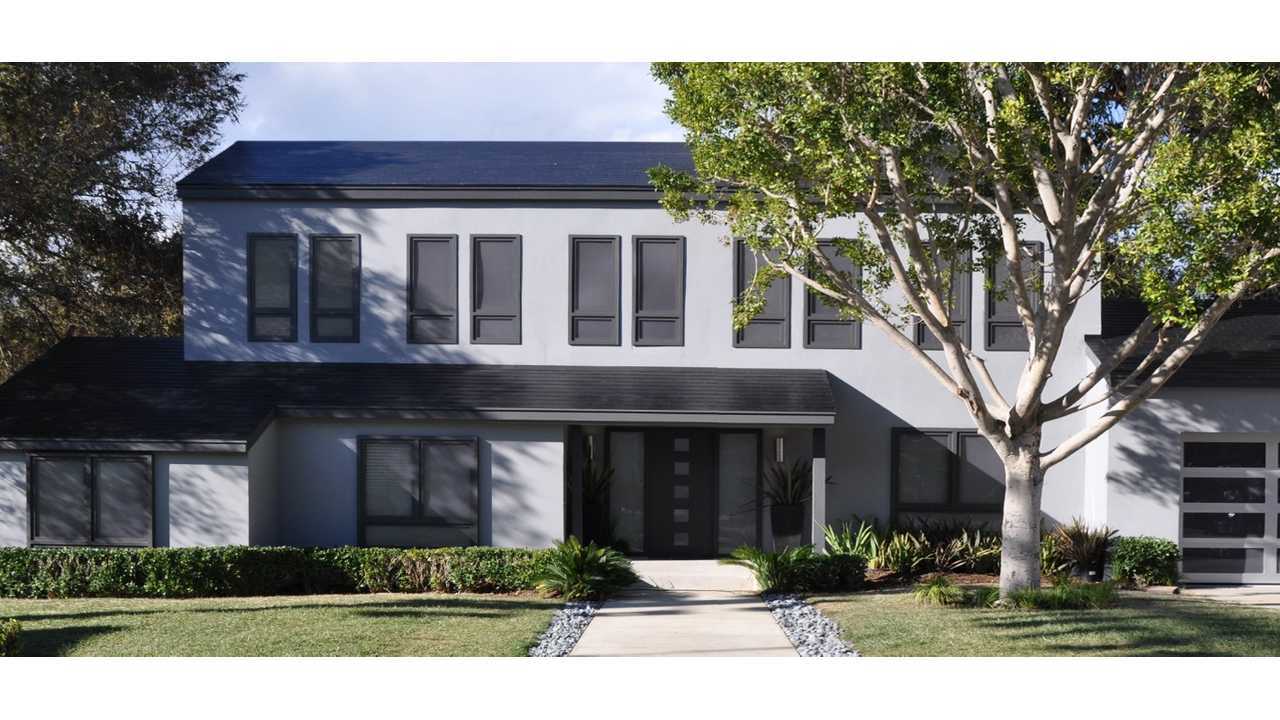 Consumer Reports is sceptical about the 'dollars and cents' viability of the new Tesla solar roof offer.

Tesla CEO Elon Musk notes that the total costs of installation of the solar roof, further decreased by lessened electricity bills, makes his roof as cheap as a regular roof, and even more recently stated that the starting costs of the roof may in fact be less in some applications (perhaps referring against slate roof installs).

Because Tesla has yet to release pricing of its solar tiles, Consumer Reports did some estimated math for a 30 year period, including an assumed savings of $2,000 a year in electricity bills, a ~$6,500 cost for Powerwall 2.0 ($5,500 for energy storage and inverter and $1,000 installation), and three regular roof types:

In theory, 30 years translates up to $60,000 in savings on electricity, so over the period the total costs in case of regular roofs would be a simple analysis:

But because we need to subtract $6,500 Powerwall 2.0, the installation cost of roof can't exceed certain minimum amounts to be comparable:

In fact there could be the need to use two or three Powerwalls over the 30 year period so those are optimistic values. We feel that most likely if Musk is amortizing the cost over 30 years, one should account for at least 2 Powerwalls at the same time.

"Tuscan Tile (Tesla's equivalant of clay tile) would need to cost less than $69,500, installed (or about $2,300 per 100 square feet), to beat its traditional counterpart;

Whether consumers are willing to pay higher upfront costs and what will be the price of Tesla solar roof is for now an open question.

And to be fair, this is clearly just an educated guess by Consumer Reports, at the end of the day, it could really be any number given Elon Musk's longevity quote for his company's solar roof.

"We expect this to have two or three times the longevity of asphalt. It’s really never going to wear out. It’s got a quasi-infinite lifetime. It’s made of quartz.”

End of the day, there is definitely some hybrid/long term math going on here, something that was not all that popular when Tesla used it to prominently promote the "effective cost" of  its cars taking into account the savings on electricity and maintenance vs gas.

And we have no doubt that Tesla's long term bottom line cost numbers are accurate on the solar roof vs a traditional roof replacement (that is after all the *- asterisk terms and conditions that surely exist), but there is also likely no consideration for the 'value of money' sunk long-term into a depreciating asset - and that is a real thing (historical returns on the S&P is around ~10%).

If it takes 15 years, 30 years or 50 years to break even against say, an asphalt roof, and one borrows that money - or otherwise would have invested the difference between the two roof types, parity will never actually be achieved.

But there is no doubt the roof looks great, allows for electricity generation/independence, and is exceptionally cool...so for us, those are the metrics we would primarily choose to market the tech, keeping the breakeven math as backstory. source: Consumer Reports