Elon Musk: Tesla Plotting Gen 4 Model That Everyone Can Afford 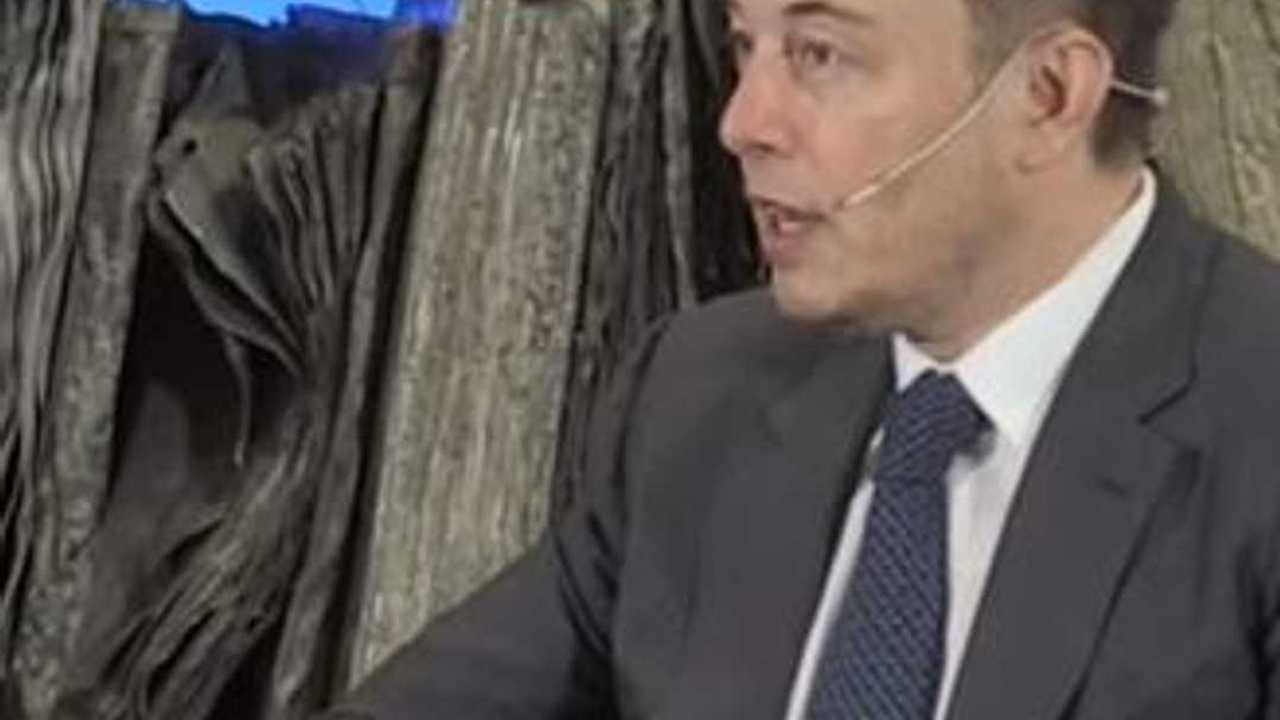 CHEAPER THAN 3, WITHOUT DILUTION? YES.

Skip to 12:12 here (or in video embedded above), and you’ll hear Musk imply, without expressly stating, that Tesla is plotting a Gen 4 Tesla that everyone can afford. Model 3, he acknowledges, leaves about half the population unable to swing the price.

“There will be future cars that will be even more affordable down the road . . . With fourth generation and smaller cars and what not, we’ll ultimately be in a position where everyone can afford the car.”

He might have been talking about the EV scene in general, not specifically a Tesla strategy. But for the sake of a measly blog post, let’s assume Tesla eagerly participates in this fourth generation.

It’s hard to imagine Tesla tackling a higher-volume project than Model 3, given the Mount Everest of Model 3 orders that needs to be whittled to a pitcher’s mound in the next few years. But Tesla is all about “increasingly affordable” cars. Its website used to say so — remember? The big question is whether Tesla could pull off something that other marques have tried but failed to do, which is cheapen the brand without cheapening the brand. That’s the “dilution” in the headline.

This drive downmarket does have some cautionary tales. BMW and Mercedes both have intermittently flirted with cheap hatchbacks, with little success in the US, better elsewhere. The Caddy Cimarron, Porsche 924, Porsche 914, Ford Mustang II — all of them problematic for brand image. But the gold medalist in dilution pollution is the Jaguar X-Type. Remember that? During the brief time Ford owned Jaguar before selling to Tata, Ford managed to nearly destroy the brand by offering this generic, cheapo Jag Frankenstein of slapped-together Volvo and Mondeo parts.

It sold in greater volume than Jaguar’s other models, but that’s not saying much for a low-volume specialty brand. Tata rescued Jag and has since cranked out stuff worthy of the name. Imagine? A polished British brand polluted by Ford, but saved by . . . the same company that builds the Nano penalty box.

So far, Model3 certainly has not diluted the Tesla brand. If anything, it has strengthened it by introducing Tesla to the general vocabulary. TeslaMondo has witnessed more traffic since Model3 hit the scene, if that’s any valid measure.

*Editor's Note: This and other Tesla-related posts appears on TeslaMondo. Check it out here.