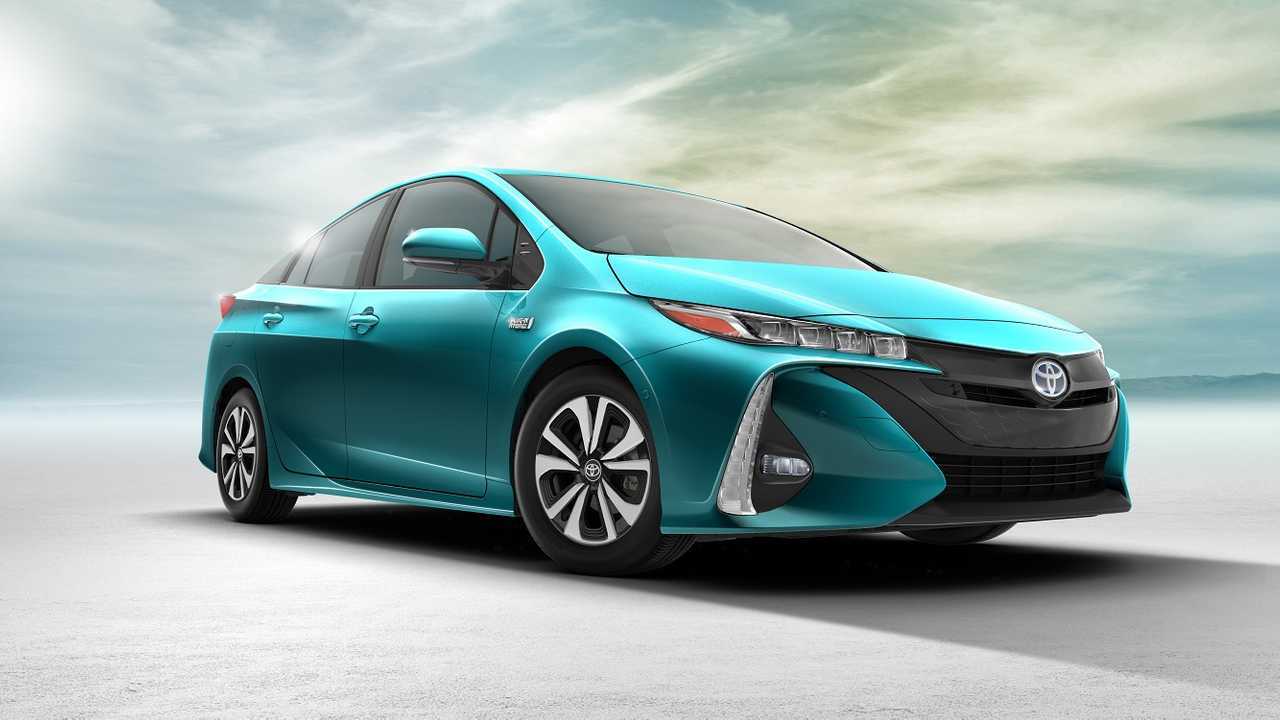 Good News! Pricing of the Prius Prime (Plug-In) has been announced in the Netherlands...and its only 15% more than than standard Prius

Finally we have some hard news on pricing and arrival dates for the upcoming Prius Plug-In/Prime (specs/details) - which is Toyota's new take on the 1st generation Prius PHV - now featuring 22 miles (35 km) of real world/EPA range.

Toyota Netherlands is the first region to break word on the actual cost of the Prime (which is just called the Prius Plug-In for most places not the United States) - from €34 495 ($38,500 US) in late 2016 at the dealership.

Now, before we get into the details on the specs, we should note pricing in one country doesn't directly relate to another - in some countries vehicles are "inexpensive" while others have distinct "premiums" added to the pricing.

So to better estimate pricing in your neck of the woods, take the pricing of a new product versus the closest known commodity, then apply the same mark-up.

In this case, the "standard" Prius retails from €29,995 in the Netherlands, making the Prius Prime exactly 15% higher. Hopefully, this premium percentage stays mostly consistent throughout the rest of the world, because quite frankly, that would be a steal.

For example: At 15% mark-up, this would roughly equate to the Prius Prime being offered at $28,000 in the US (the base Prius is $24,200), and in Europe the Prius Plug-In (using the same comparison method) would range from around €29,000 and up depending on the country.

Still, a $28,000 MSRP for the US is probably too aggressive/unrealistic.  When the 2nd gen Toyota plug-in debuted back in March we suggested that a starting price-point of $29,990 sounds about right to us (with a higher “tech level” in the mid 30s), and with a new larger 8.8 kWh battery on tap, the Prius Prime will be eligible for a $4,168 federal credit in the US – which would give the plug-in a net price of ~$25,700.

As for the specs offered as part of the €34,495 base "Business Plan" package in the Netherlands:

Only thing we aren't a fan of in the new Prius Prime, more trunk filled up with the larger 8.8 kWh battery

The solar roof we thought was only available in Japan? Not so much.

As the Prius Prime is rated below  30 g / km for CO 2 (its 29), the plug-in Prius is eligible for the Environmental Investment Allowance (MIA) for businesses, which can reduce the price by 4,900 euros.

Also of note, the rooftop "solar" option that we had been lead to believe would be Japan-only, is also coming to Europe in 2017 - no pricing has yet been announced.