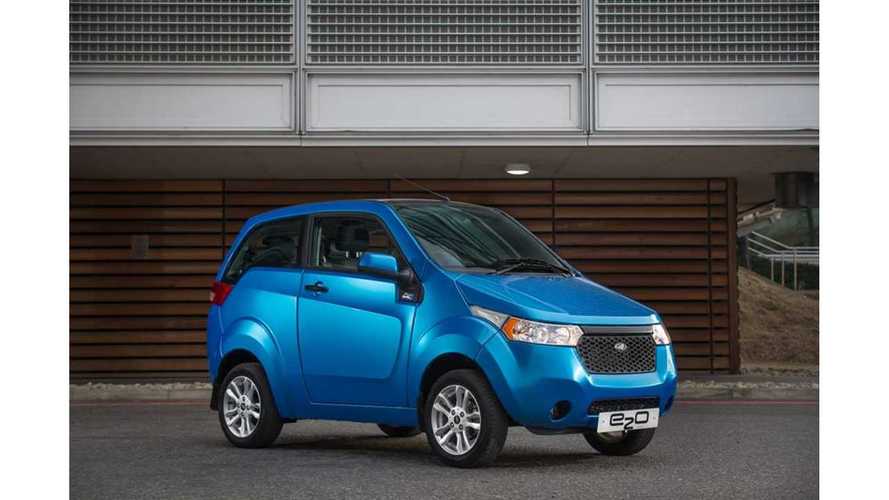 India's Mahindra, through its Mahindra-Reva all-electric division, aims to launch two additional electric cars before the end of this year.

Mahindra already sells the e20 electric car, as well as the e-Verito, but now the automaker is hoping to grow its plug-in lineup with two new undisclosed vehicles.

As The Times Of India reports:

"...a senior executive from the company has revealed that two new EVs (electric vehicles) will be launched by the end of 2016."

"The upcoming two models will not only emphasise Mahindra's seriousness towards EVs but will provide options to buyers."

So, expect to see vehicles that differ from the compact sedan Verito and below subcompact e20 hatch.

Mahindra-Reva's senior general manager, Pawan Sachdeva, is the executive who revealed that work is underway on these two new all-electric Mahindra's. The automaker's goal is to get ahead of any possible competition in India and with potentially 4 electric vehicles on the market by year's end, Mahindra will for sure lead the way.

Source: The Times Of India