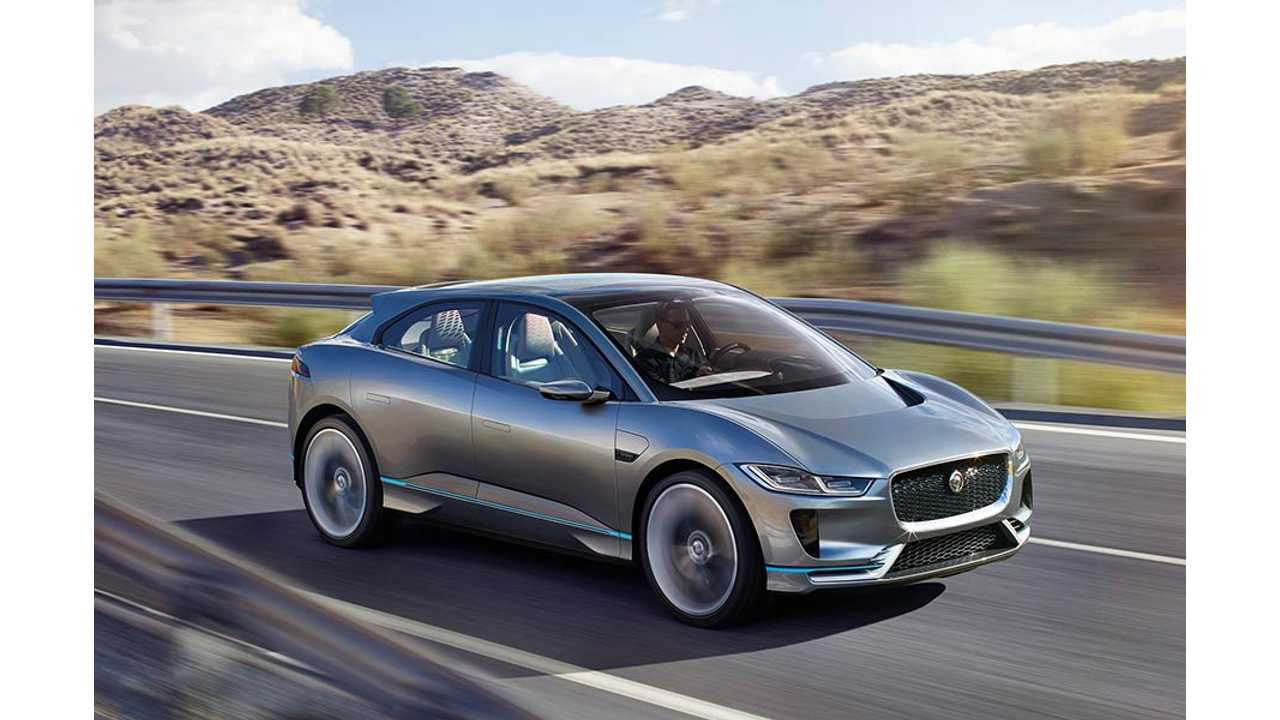 Jaguar has confirmed, at the Los Angeles Auto Show, that it will build the upcoming I-Pace electric SUV in Austria, in partnership with Magna Steyr. A contract was signed between the companies back in July 2015, however, at that time Jaguar/Land Rover (JLR) made no mention as to which models would be built by Magna Steyr. Also, the I-Pace wasn't on the official radar at that time (just a few months back, the vehicle was still mostly a mystery, and being referred to by the automotive press as the E-Pace). JLR premiered the vehicle at the Los Angeles Auto Show last week.

Inside the Jaguar I-Pace Electric SUV

JLR Ceo Ralph Speth did make it official that Magna Steyr will build two of the company's vehicles at the Graz, Austria location. He also confirmed that one would, in fact, be the Jaguar I-Pace. However, Speth didn't divulge the specifics of the other vehicle. A second electric vehicle? A Land Rover electric vehicle? Another of Land Rover's upcoming offerings?

The I-Pace is scheduled to hit the market worldwide about halfway through 2018, just in time for a handful of competitors' electric offerings.

Magna uses the facilities in Graz, Austria to build the Mercedes G-Class and the Mini Countryman. Soon, the plant will begin building the BMW 5 series. Upgrades and expansions are already underway in order to facilitate the two JLR builds. IHS Automotive is projecting about 13,000 Jaguar I-Pace Electric SUVs in 2019.