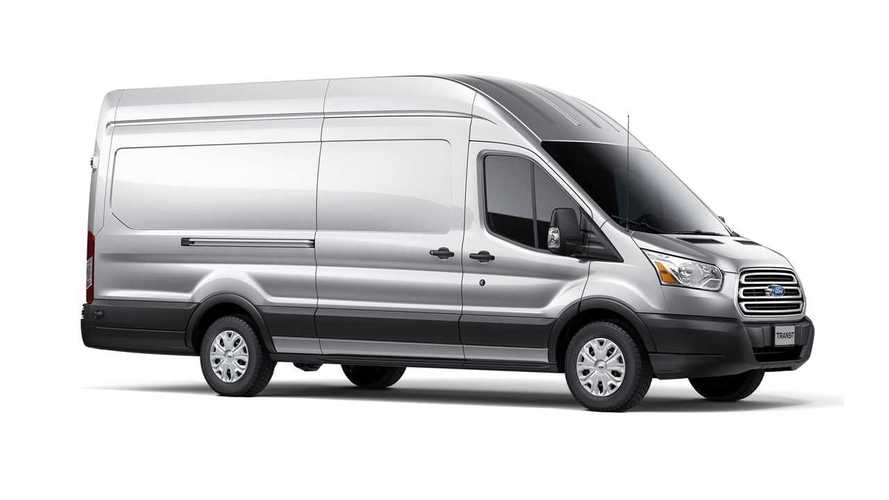 In the lead up to the Tesla Gigfactory grand opening event, Tesla CEO Elon Musk was more active than usual on Twitter. The CEO's biggest revelation via Twitter in recent days was that the upcoming Tesla bus would actually be a minibus built on the Model X chassis.

Following on from that, Twitter user James Ross questioned Musk, asking why no Ford Transit van killer? If Tesla builds a truck and a minibus, then why not a cargo van too? As Ross explained, "no on drives pickups in Europe," which isn't entirely true, but the cargo van is definitely more popular across the pond than trucks, so a Tesla van would seem to make sense.

So, if we see a Tesla cargo van at some point in the future, then it'll likely make use of the Tesla truck chassis. The Tesla truck was first revealed as part of Tesla Master Plan Part Deux. We don't expect to see the truck in production for several years though, so a van would come even later than that.

Ross followed up with this comment on the wheelbase differences between the Ford F-150 and Ford Transit van: