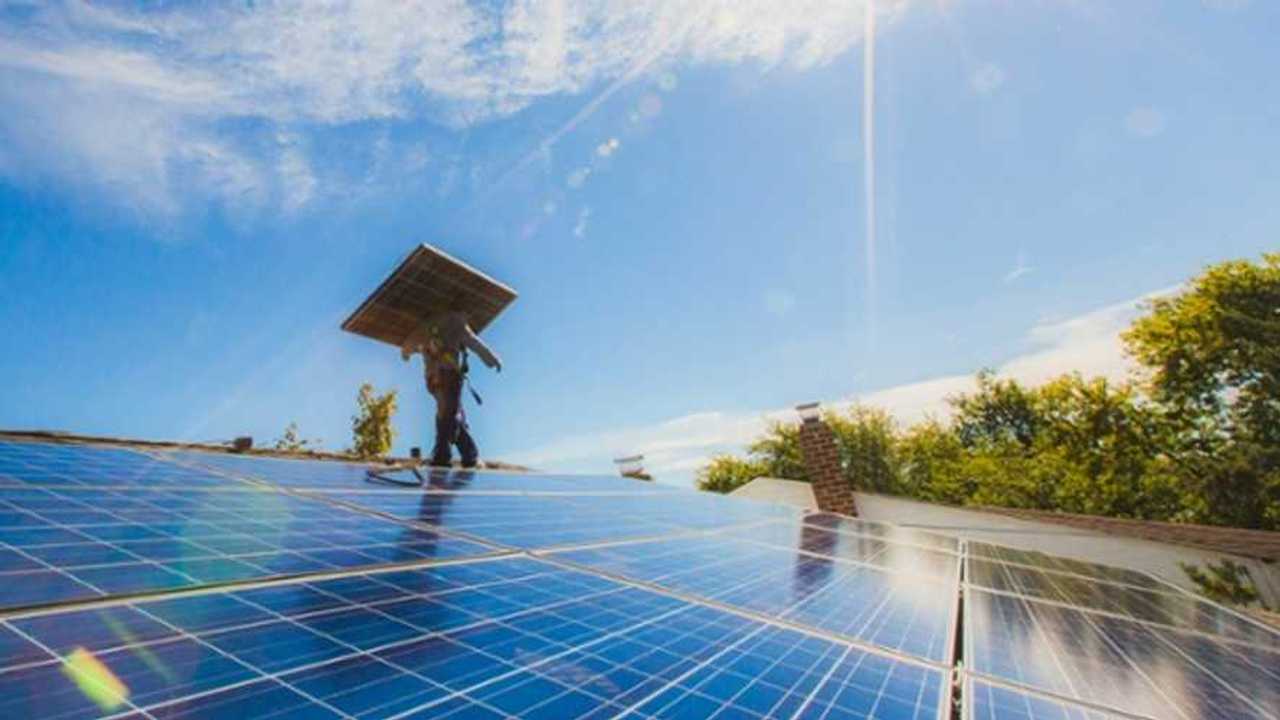 Both companies will combine in all stock deal, in which SolarCity stockholders will receive 0.110 Tesla common shares per SolarCity share.

Total equity value of SolarCity stands at ~ $2.6 billion, while Tesla is valuated at approximately $34-$35 billion.

The transaction is to be closed in Q4.

SolarCity now has a 45-day period known as a "go-shop" to see whether there are better options for stockholders.

Elon Musk, who owns more than 20% of shares in both companies, argued that the merger is needed to achieve synergy between solar energy (SolarCity) and energy storage systems (Tesla Motors). After the combination, Tesla will be able to offer various products in the one-stop solar + storage experience.

Here's the full release from Tesla

Tesla and SolarCity to Combine

Just over a month ago, Tesla made a proposal to purchase SolarCity and today we are announcing that the two companies have reached an agreement to combine, creating the world's only vertically integrated sustainable energy company.

Solar and storage are at their best when they're combined. As one company, Tesla (storage) and SolarCity (solar) can create fully integrated residential, commercial and grid-scale products that improve the way that energy is generated, stored and consumed.

Now is the right time to bring our two companies together: Tesla is getting ready to scale our Powerwall and Powerpack stationary storage products and SolarCity is getting ready to offer next-generation differentiated solar solutions. By joining forces, we can operate more efficiently and fully integrate our products, while providing customers with an aesthetically beautiful and simple one-stop solar + storage experience: one installation, one service contract, one phone app.

We expect to achieve cost synergies of $150 million in the first full year after closing. We also expect to save customers money by lowering hardware costs, reducing installation costs, improving our manufacturing efficiency and reducing our customer acquisition costs. We will also be able to leverage Tesla's 190-store retail network and international presence to extend our combined reach.

As part of the agreement, SolarCity has a 45-day period known as a "go-shop", which runs through September 14, 2016. This means that SolarCity is allowed to solicit alternative proposals during that time. Each company today filed a Form 8-K with the SEC that provides additional details regarding the transaction.

While today's news is a big step, it isn't the finish line – we expect the transaction to close in the fourth quarter of 2016. Before then, the deal must be approved by a majority of the disinterested shareholders of both Tesla and SolarCity voting at each shareholder meeting. We also need to obtain regulatory approval and meet other closing conditions.