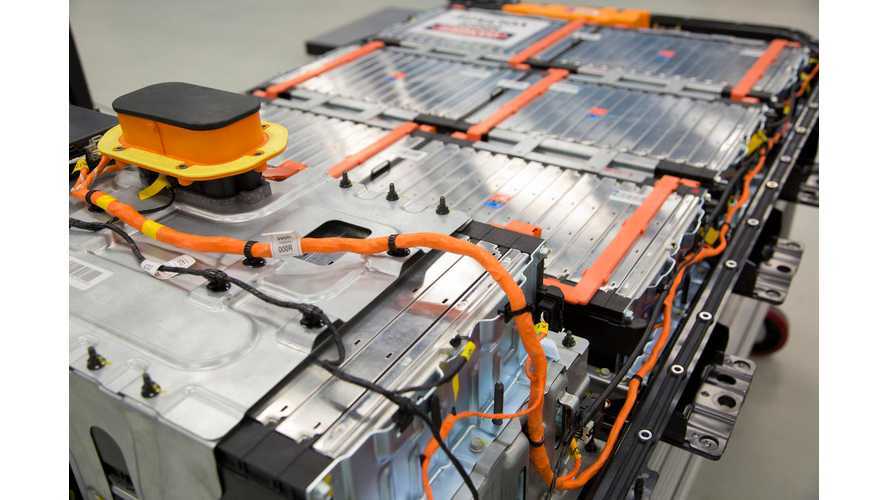 Here is a quick look at the progress for the lithium-ion battery market for electric cars,  which turns out to be growing faster than electric car market itself, as provided by some valuable data compiled by EV Sales Blog.

Today's Li-ion battery sales (as defined by energy) grows faster than the EVs themselves because on top of the increasing plug-ins sales, battery pack capacity is going up.

All the top battery suppliers note an increase of sales. Panasonic remains the top player, with more than one-third of the market, but in terms of growth, BYD is second to none moving up by more than 300%.

Interestingly, Nissan's AESC is back on the medal podium ahead of LG Chem, which is now gearing up for a strong run at 3rd in 2017 with the Chevrolet Bolt EVs (60 kWh), which arrives in Q4 for the United States.