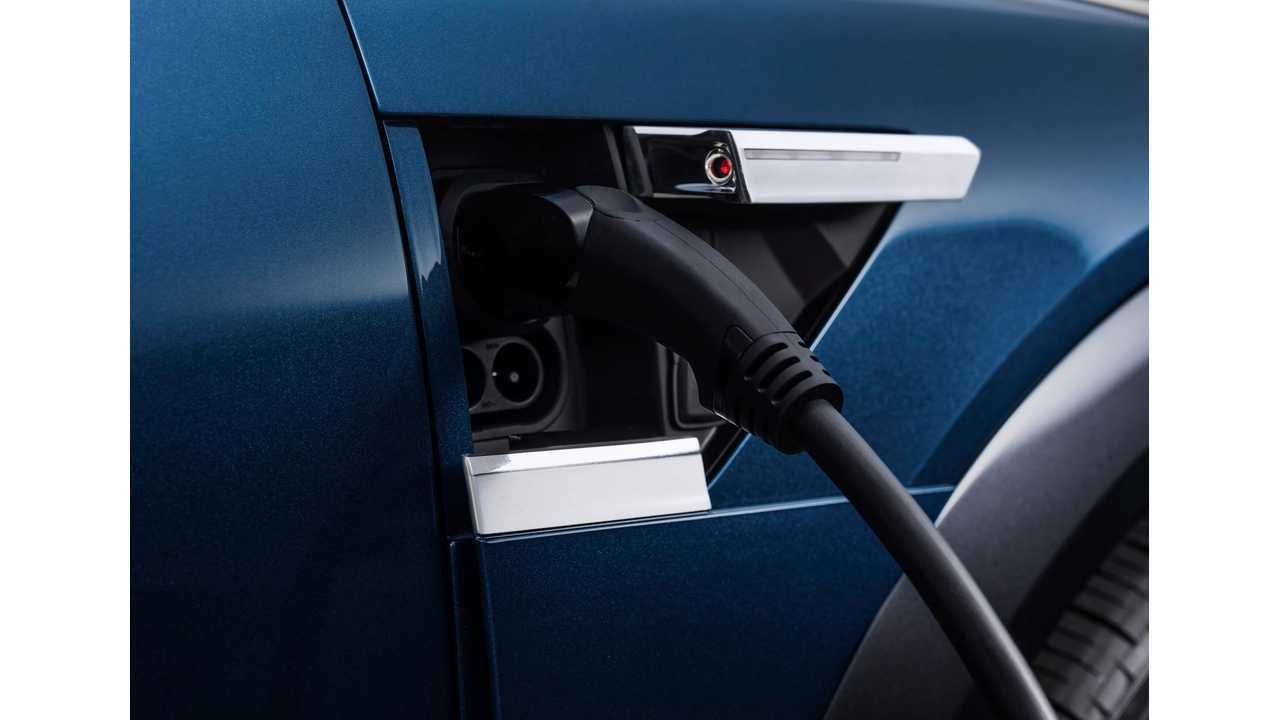 According to a recent report, the major German automaker - Daimler, BMW and Volkswagen are considering joining together on a project to set up a nationwide network of fast charging stations in Germany alongside the autobahn in co-operation with service station operator Tank & Rast.

The rumored alliance would be major move from largest automotive groups in the country, especially given that new generation of BEVs will be designed to accept 100-150 kW from CCS Combo chargers.

Tank & Rast is currently engaged in the project to install 400 DC fast chargers (50 kW) by the end of 2017; this new project would then augment its charging infrastructure.

"Daimler and Volkswagen have both embarked on ambitious plans to extend their electric-car lineups in the next few years. Daimler's Mercedes-Benz brand has created the EQ nameplate for a series of battery-powered vehicles, with the first due by the end of the decade. VW Group has said it will introduce 30 electric cars, including Audi models, by 2025.

BMW, which currently sells the compact i3 EV and i8 plug-in hybrid supercar as part of its i subbrand, has said it also plans to add an electric Mini and BMW X3 SUV by the end of the decade."