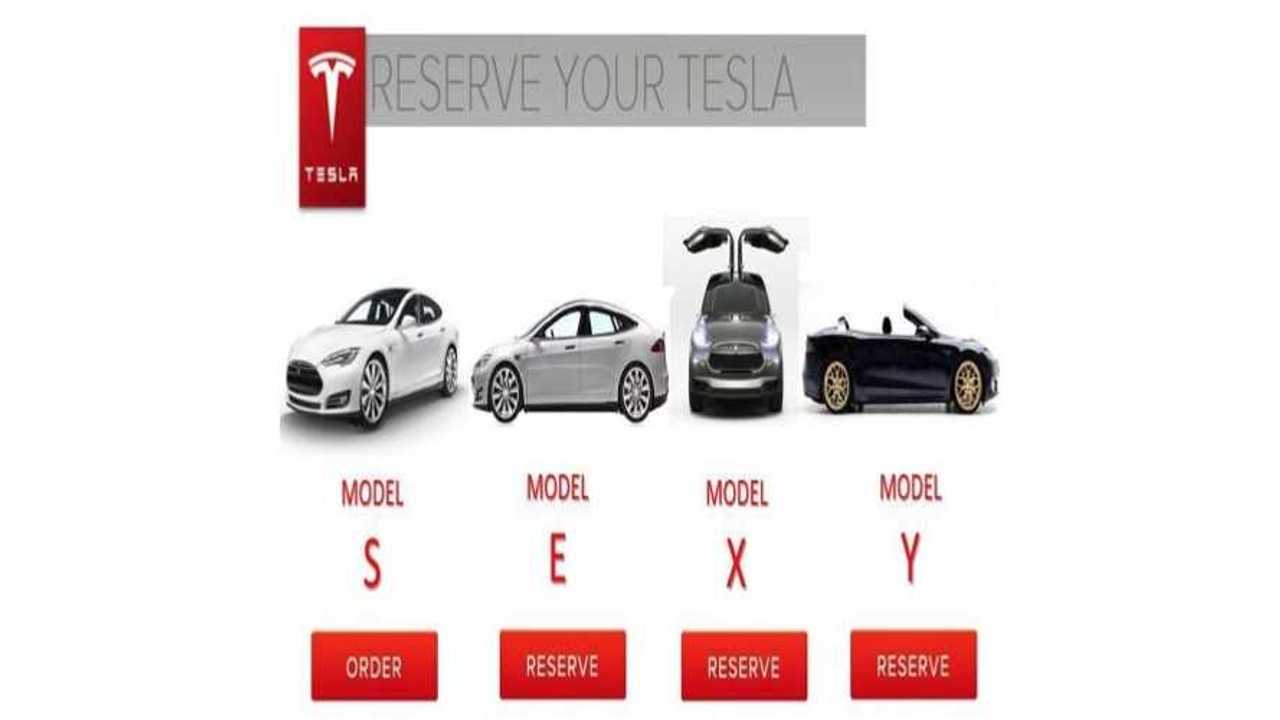 Just days ago, Tesla CEO Elon Musk revealed that the automaker's upcoming minibus will be built on the Tesla Model X chassis.

Following that revelation, Musk was asked (via Twitter) what the name would be for the Tesla minibus.

B S3XY Sounds Good Though

And Musk's response seems to suggest that Tesla's current naming convention could stay in place for just a bit longer.

We personally would suggest dropping "Model" from the name. Let's simply go with Tesla S, X, E, Y and B. It's boring...yes, but it's sure easy to remember and we certainly don't need "Model" before each vehicle name.