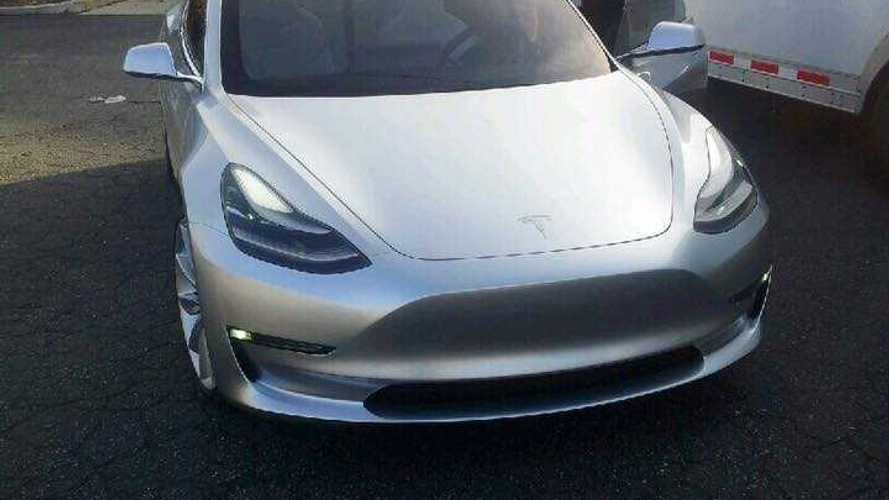 Take, for example, the Tesla/SolarCity merger announced yesterday. In a special shareholder meeting that followed, you'd think all the question posed towards Tesla CEO Elon Musk would at least have some connection to solar, right?

Elon Musk was asked if the Model 3 would include free Supercharging in relation to the new supercharging program changes announced earlier for the Model S and X(details below):

His answer is as follows:

"Model 3 from the beginning we said free charging is not included in the Model 3;free unlimited charging is not included, so free long distance is, but not free local. It becomes really unwieldy for people to use the gas station approach for electric cars; cars should really be charged where you charge your phone, but then you just need to solve the long distance problem which is what the supercharger stations will do."

We knew long ago that Supercharging wouldn't be entirely free for the Model 3, so there's no real surprise here. But one bit of Musk's comment caught our attention "but not free local." This would seem to imply that Tesla will monitor how far away from home your are in your Model 3 and then either provide free Supercharging or Supercharging with a fee.

As for how the program will work with the Model 3, we expect it to be similar to what Tesla recently announced for the S and X in regards to Supercharging:

“For Teslas ordered after January 1, 2017, 400 kWh of free Supercharging credits (roughly 1,000 miles) will be included annually so that all owners can continue to enjoy free Supercharging during travel. Beyond that, there will be a small fee to Supercharge which will be charged incrementally and cost less than the price of filling up a comparable gas car.”