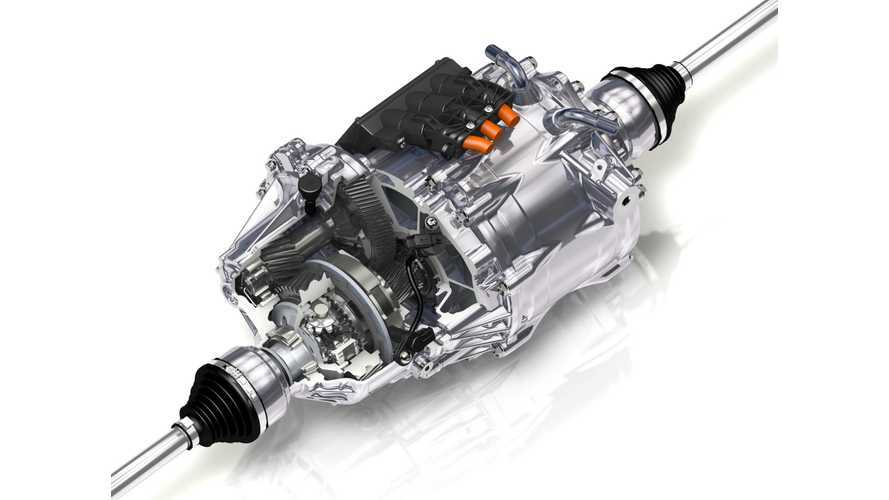 A recent episode of Fully Charged takes place in Germany, where GKN Driveline tests its eDrives in plug-in hybrid BMWs (specifically the i8 and 225xe Active Tourer) on the track.

As it turns out, GKN already supplied various eDrive systems to more than 300,000 plug-ins.

GKN are a big British engineering firm who's components and technology is in millions of cars and most of us don't know about it.

They kindly gave us the opportunity to test drive some of the technology they have developed.

It's not often that Fully Charged gets the chance to let rip on high-speed circuit. Well, there's not much ripping to be honest this is Fully Charged, but the technology we are using in this four-wheel-drive BMW proves itself to be incredibly effective.