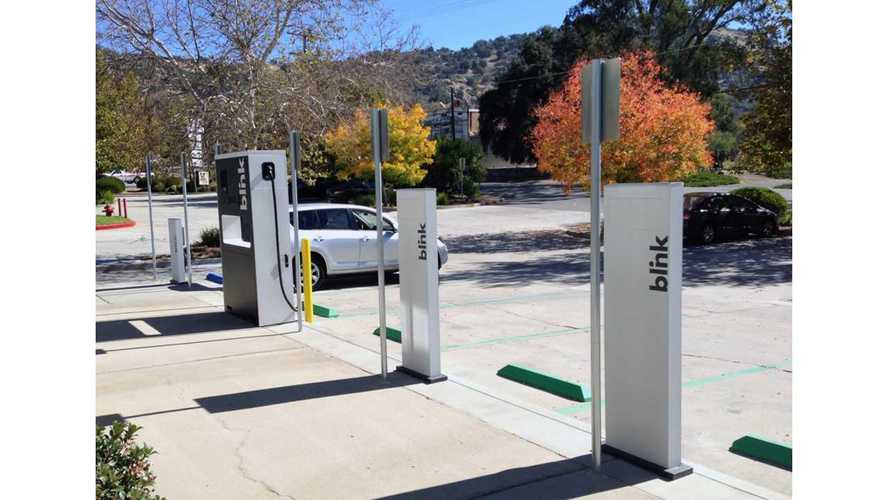 CarCharging surprised us a little bit with its 10-K report for 2015, that not only showed a lessening of losses, but that was also filed on time...that is about as much positivity as we can muster however.

Still, losing more than $8 million off of $4 million of revenue isn't good business at all, but who knows whether more improvements are possible in the future. We still have fingers crossed for a company somewhere to show that it is possible to turn a profit in the EV charging network business.

CarCharging states that it has about 11,600 charging stations installed, and the number of full-time and part-time employees stands at 30 and 7 respectively (as of July 27).

There is not much we could add to the above CarCharging statement, which is struggling with market realities, although we should note that 29% of revenues comes from government grants.

Also check out the unbridled optimism (/sarc) contained in the below statement:

"We have a history of significant losses, and if we do not achieve and sustain profitability, our financial condition could suffer.

We have experienced significant net losses, and we expect to continue to incur losses for the foreseeable future. We incurred net losses of $8.2 million and $23.2 million the years ended December 31, 2015 and 2014, respectively, and as of December 31, 2015 our accumulated deficit was $73.4 million. Our prior losses, combined with expected future losses, have had and will continue to have, for the foreseeable future, an adverse effect on our stockholders’ equity and working capital. If our revenue grows more slowly than we anticipate, or if our operating expenses are higher than we expect, we may not be able to achieve profitability and our financial condition could suffer. Even if we achieve profitability in the future, we may not be able to sustain profitability in subsequent periods."

Our demonstrated growth reflects, we believe, our ability to manage through flat EV market conditions and improve in our key areas, including EV charging equipment sales, EV charging fees, and cost reductions in the Company’s general and administrative expenses, including consolidating redundant facilities, restructuring and optimizing the call center, as well as optimizing other overhead and personnel costs. As a result of selling Blink EV charging equipment to new customers, we were also able to reduce existing first generation equipment inventory and provide future recurring service fees. Additionally, we secured commitments from new strategic customers for the next generation of commercial EV charging stations ahead of product launch and expanded relationships with marquee customers and strategic EV charging station hosts to retain market share and improve overall customer satisfaction.

We believe that the continued short-term and long-term growth of the Company is dependent on various factors, including overall EV adoption, infrastructure incentives, grant requirements, and expanding the Company’s sales channels. We believe that EV adoption is still dependent on mass scale EV charging infrastructure, which requires capital and support from the auto manufacturers to meet national and global target adoption rates. We do believe that there continues to be market demand for charging infrastructure to support the accelerated growth of EVs in future years and that there are significant growth opportunities. However, there are also inherent risks and challenges.

In order to prepare for future growth, the Company must continue to expand its charging equipment offerings and its cloud-based charging network, and control its operating and administrative costs. If these challenges and factors are not managed effectively, then our business and its operating results could be adversely affected."