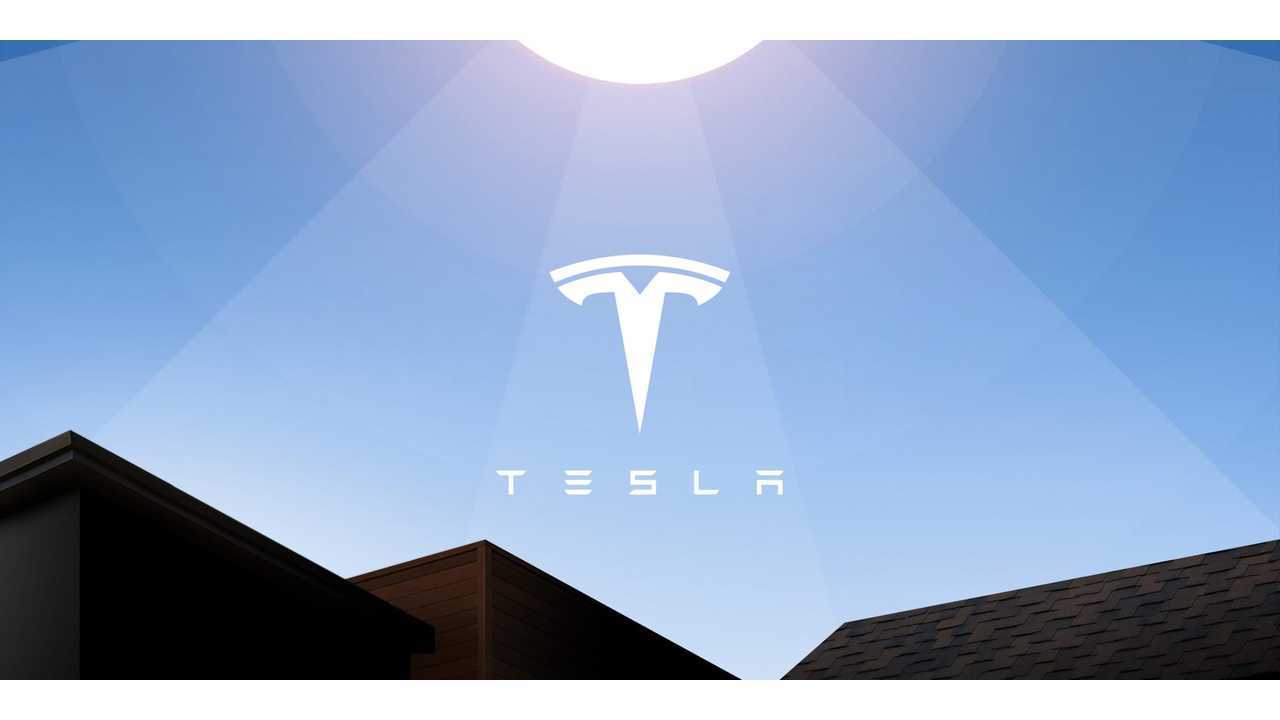 In a result that will surprise no one, Tesla and SolarCity shareholders voted to approve the merger between the two companies, despite industry wide woes in the US solar industry these days.

Tesla and SolarCity - soon selling integrating systems near you

In total 85% of shareholders who cast a ballot voted for the merger, a decision which Tesla CEO Elon Musk stated "your faith will be rewarded" with future results.

We should note that this 85% approval rating did not include the more than 20% of the two companies owned by Musk, as he abstained from voting.

Said Tesla in a statement on the news:

We would like to thank our shareholders for continuing to support our vision for the future. We look forward to showing the world what Tesla and SolarCity can achieve together."

Tesla CEO Elon Musk held a special shareholder meeting on the merger, which one can watch live here (and hopefully on repeat in the future).

Share of TSLA traded off when the news first broke, but rebounded shortly thereafter to trade just above par.  A real time quote can be found here.

Earlier today, Tempe-based First Solar Inc. in response to increased competition internationally (China) announced it will lay off ~1,600 workers at its U.S. and international factories (27% of its workforce) over the next 12 months.

First Solar hopes a jump to its "Series 6" panels will offer a significant efficiency jump giving it an advantage over other lower cost offerings on the market.

The question now is:  Will Tesla shareholder indeed be rewarded in their faith of Elon Musk's direction?