Chevrolet Bolt Adds Green Car of the Year To Its Resume 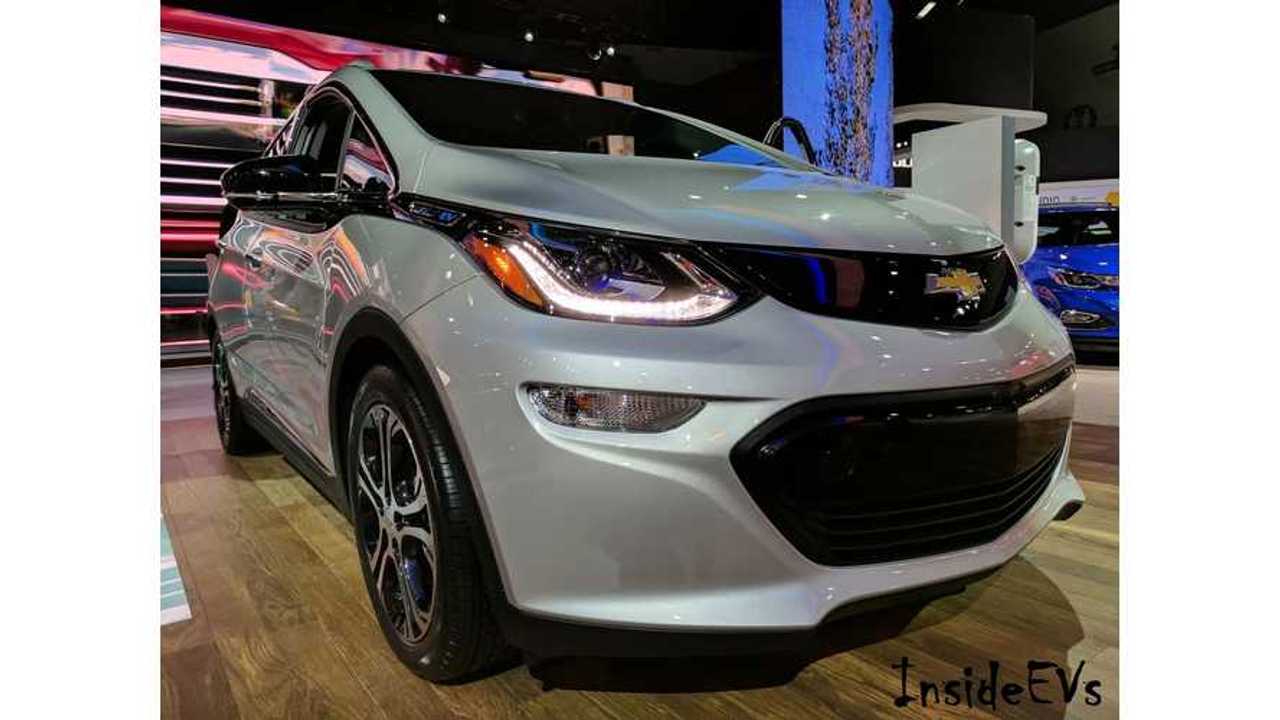 Only 48 hours after picking up the Car of the Year award from Motor Trend, the Chevrolet Bolt EV has grabbed another award from the Los Angeles Auto Show today.

Earlier this week, the Bolt also won Motor Trend's Car of the Year

This the 12th year for the award, and the Bolt EV overcame 3 other worthy contenders and the Kia Optima for the win:  the BMW 330e, Chrysler Pacifica and Toyota Prius Prime.

"Chevrolet's all-new 2017 Bolt is a breakthrough vehicle in every sense," said Ron Cogan, editor and publisher of Green Car Journal

"From the time modern electric vehicles emerged in the 1990s, limited driving range has presented a core challenge to the commercialization of electric cars affordable to everyday drivers. Bolt overcomes this with its 238-mile battery electric driving range and approachable price, the first production electric car to achieve this milestone."

Although we have had our differences in the past with Green Car Journal's short list of candidates for some of its Green awards (like not a single plug-in out of 5 for 2016's Green SUV), and sometimes the winner (2015 winners included the Ford F150/Jeep Grand Cherokee EcoDiesel anyone?), or even dreaming up extra "Green" awards two years ago (like Green Car Tech of the year, Green SUV, and Luxury Green Car) that it can hand out at another other auto show, this year it looks like they got it right.

The Chevrolet Bolt EV also recently picked up the nod as one of Car & Driver's "2017 10 Best Cars", and is in the running as a finalist for the North American Car of the Year.

Rounding out the last 10 annual winners:

Below: Video of the Bolt EV's award win (via AutoblogGreen) - one might want to skip the first 16:20 of chatter (and self-promotion for the next set of awards) to get to the actual award: