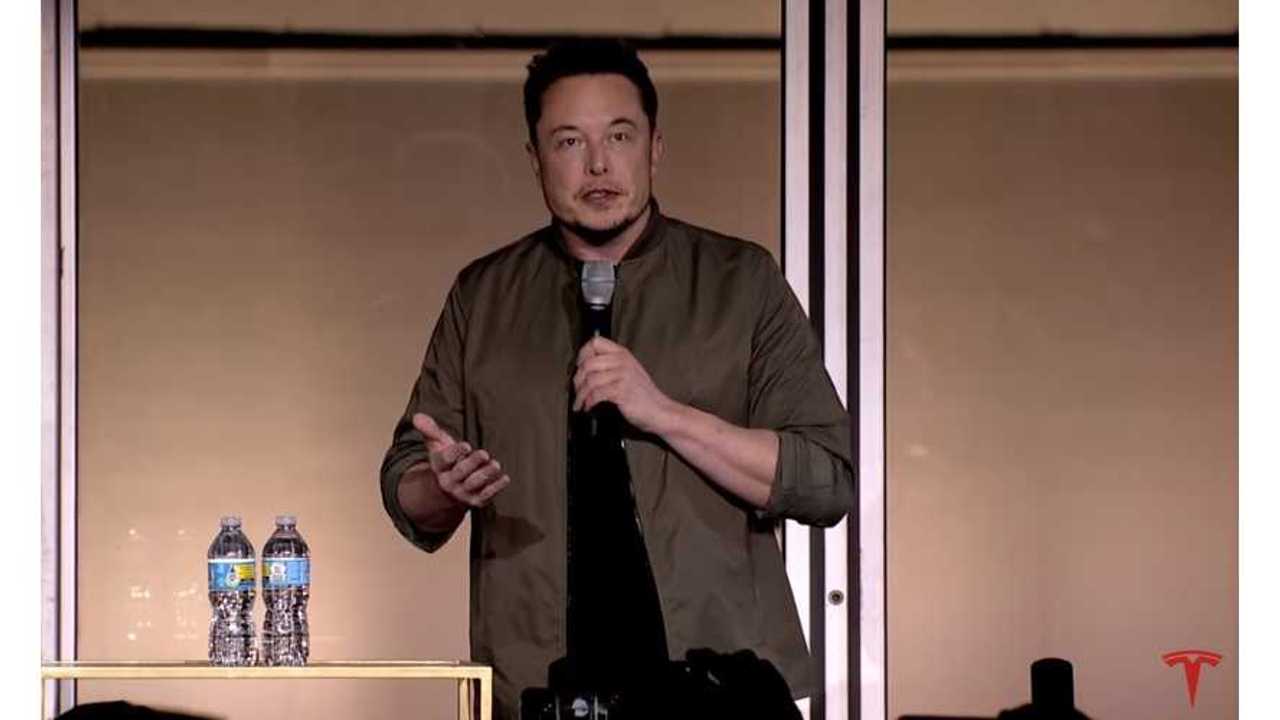 On Friday, Tesla held its grand opening of its Gigafactory, opening its doors to Model S and X referral leaders, contest winners and some media.

Tesla provide a live walk-through of Gigafactory to guests - check out the actual tour in its entirety here, and then afterwards held a chat with the group...by both CEO Elon Musk and his wing-man, CTO JB Straubel.

The duo go over all the basic "ins and outs" of the Gigafactory, with Musk kicking it off by saying:

"It has to be big, cause the world is big. The crazy thing is, that wat you are seeing here is only 14%.  It is 1/7th of what the completed factory will be.  We have been able to increase the output of the factory compared to the original design by a factor of three.  Ultimately with think the factory will produce about 150 GWh."

On the lighter side of things:

"We can fit 50 billion hamsters (in the Gigafactory)"

"Of course, it will find Pokemon for you" - on future upcoming Tesla vehicle autonomy tech