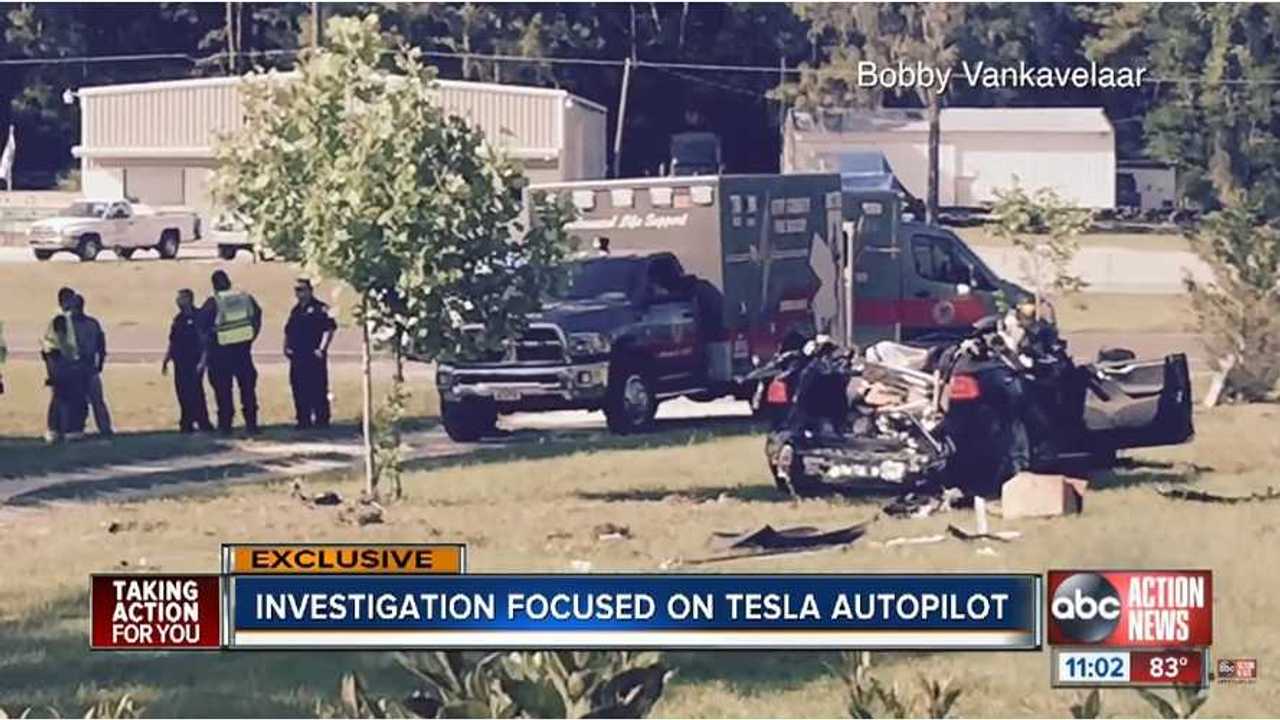 Some early information is now leaking out from Tesla's testimony. According to the automaker, there are two likely scenarios that could've led to the fatal crash.

Tesla isn't fully aware of what caused the wreck, but the automaker does believe some sort of "system failure" caused the crash. As Automotive News explains:

"Tesla is considering whether the radar and camera input for the vehicle's automatic emergency braking system failed to detect the truck trailer or the automatic braking system's radar may have detected the trailer but discounted this input as part of a design to "tune out" structures such as bridges to avoid triggering false braking..."

That's according to information obtained from a source on the congressional panel. Tesla wouldn't comment on the discussions other than to say it was clear that the Model S' cameras and radar did not directly cause the crash.

Previously reported findings include the National Transportation Safety Board report showing that the Model S was traveling 74 mph in a 65-mph zone at the time it struck the semi-truck and that Autopilot was engaged at this time of the crash.