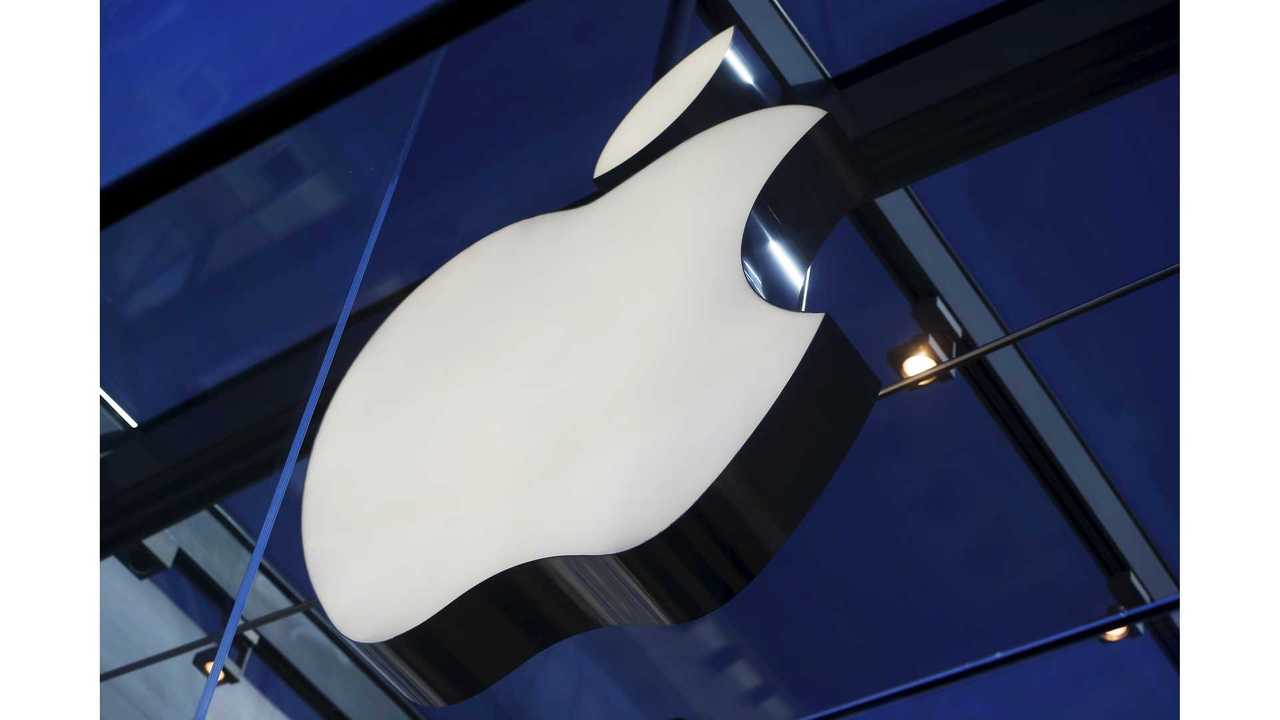 Apple's secret electric car lab, codenamed "Rhea" in Sunnyvale, California is located on a dead end street in an industrial area.  (Rhea of course being a "Titan" in Greek mythology)

The area surrounding the lab is not often busy, so when Business Insider ventured out there to take a look around, the news organization was surprised to see not one, but two Tesla Model X SUVs parked nearby.

"..when I was in Silicon Valley last month, I decided to drive by to check out this facility that Apple has reportedly codenamed "Rhea."

"When I got there, I discovered a complex of boring office buildings with frosted windows. The street was pretty barren and the parking lots were empty. It was a Sunday, after all."

"But in front of 175 San Gabriel Dr, I spotted two brand new Tesla Model X SUVs — the new electric SUV that came out earlier this year."

There no way of knowing who owns these Model X SUVs, but it would be quite the coincidence to see two just by chance parked near Apple's car lab.

Business Insider speculates that these Model X SUVs are likely being used for benchmarking, a common practice in the automotive industry.

"...they were the only cars on the street on that Sunday. Neither had California plates — one had an special Illinois "interstate transport" plate, and the other had a generic Tesla "zero emissions" paper plate."