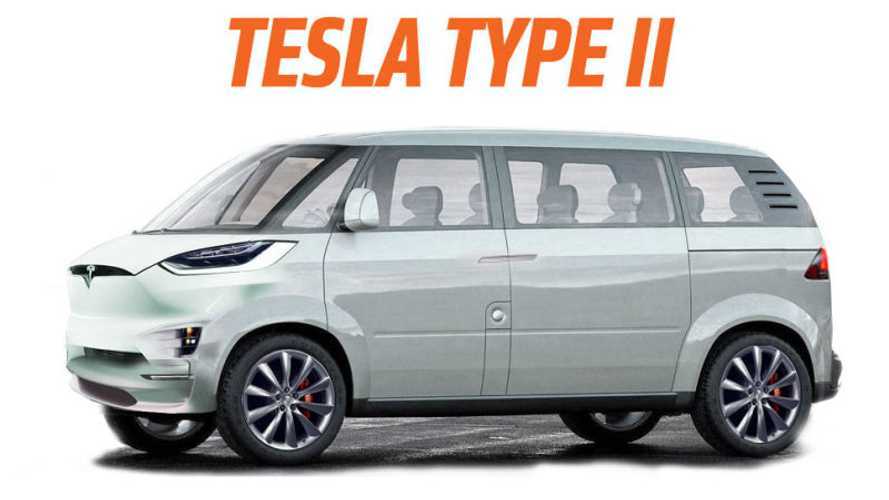 Tesla Bus Inspired By a Volkswagen

According to Elon Musk, Tesla’s “high passenger-density urban transport” bus (?) has been inspired, design wise, by the California Custom Volkswagen Kombi. This information came to light over a week ago.

Word of the “high passenger-density urban transport” bus (?) was first released as part of Tesla’s Master Plan Part Deux, but now we've learned that the upcoming Tesla bus will actually be a minibus (we're sure BYD is relieved) and that it will ride on the Tesla Model X chassis.

"The Tesla underlying architecture already lends itself to a box-on-wheels remarkably well. I’ve even written about how I thought the Model X should have been a van from the start."

Here's a render released by Jalopnik:

According to Elon Musk, the electric bus is in the development stage right now, but a prototype could be unveiled sometime next year.

And here's what Musk said of the bus in Master Plan Part Deux:

“With the advent of autonomy, it will probably make sense to shrink the size of buses and transition the role of bus driver to that of fleet manager. Traffic congestion would improve due to increased passenger areal density by eliminating the center aisle and putting seats where there are currently entryways, and matching acceleration and braking to other vehicles, thus avoiding the inertial impedance to smooth traffic flow of traditional heavy buses. It would also take people all the way to their destination. Fixed summon buttons at existing bus stops would serve those who don’t have a phone. Design accommodates wheelchairs, strollers and bikes.”