i-MiEV Caught Up In Mitsubishi Fuel Economy/Emissions Scandal Too? 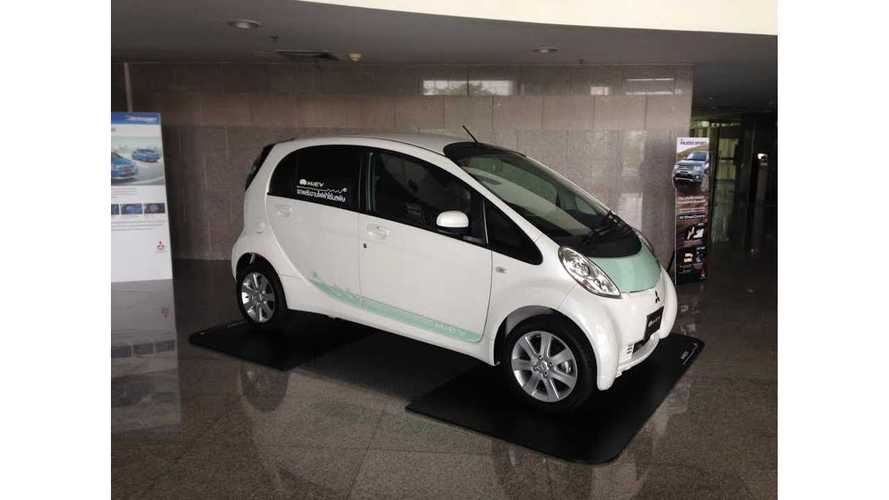 New reports show that ten models from Mitsubishi Motor Corporation's line were recently tested for fuel economy using a test that is not complaint with Japan's regulations.

Sources confirm that the company is set to compile data related to the matter and the Japanese testing standards, and bring it forward to the transport ministry.

Mitsubishi performed a test used in the United States that is a time saver, however it is not approved for use in Japan. The test takes into account air and tire resistance.

Using this test reportedly upped the fuel economy numbers by five to ten percent on the eK Space and the eK wagon. Nissan models including the DAYZ and DAYZ Roox were similarly boosted. Mitsubishi confirmed that 10 or so models, dating all the way back to 2002, have undergone the same testing method including the all-electric i-MiEV. Reports showed that over 600,000 current vehicles are a product of these test results.

Although Mitsubishi insists that the fuel economy numbers are not noticeably affected, the situation seems to be turning into another automaker trust scandal. It is being reported that the company is accused of tampering with data to make it look like four of its minicars have greater fuel efficiency than is actually true.

Currently, The Ministry of Land, Infrastructure, Transport and Tourism is investigating the matter and looking into a Mitsubishi technology center in hopes for more answers.