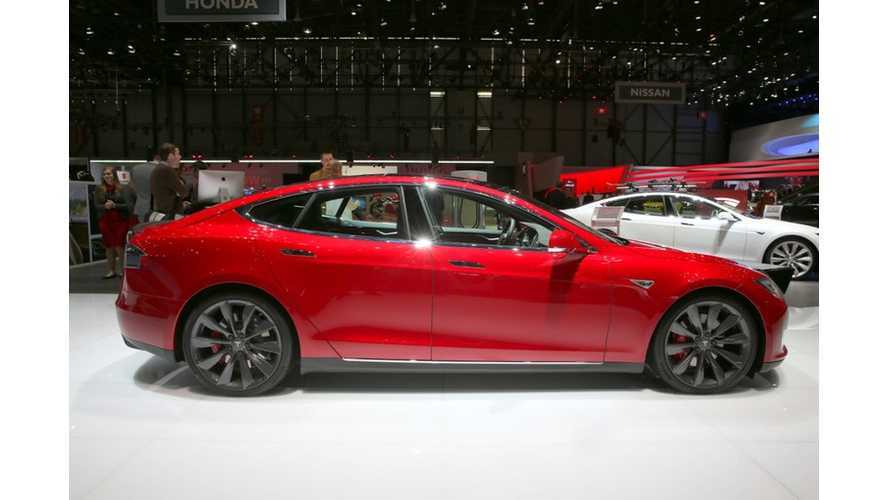 A special edition of world plug-in electric vehicle sales for the first six months of 2016 report by EV Sales Blog shows that a new monthly record of 67,000 sales were logged in June, and overall growth stands at about 57% year-over-year.

The winner of last month's ranking (June) was Tesla Model S, which noted 5,401 sales. Overall, after first half of the year, the Tesla is still in second behind Nissan LEAF (which is selling well everywhere...at least everywhere that is not the US). Third is BYD Tang: