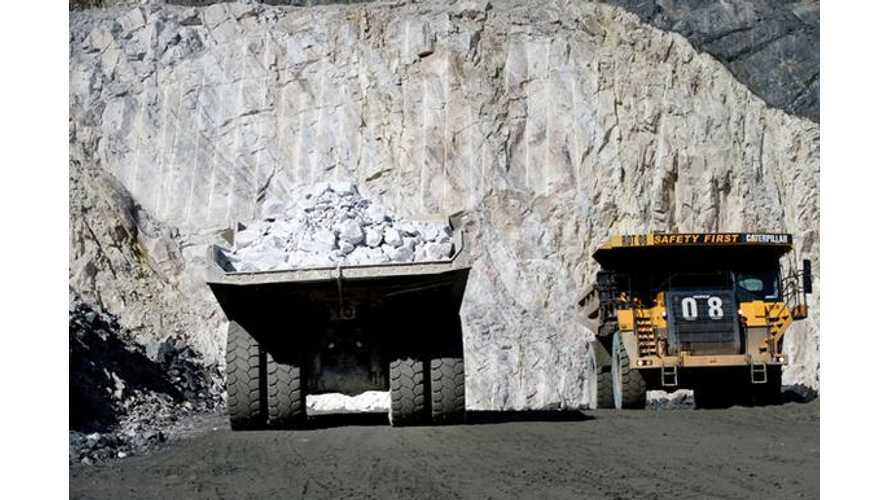 Asian News outlet Nikkei is reporting that Australia is in prime position to take advantage of an expected uptick in lithium carbonate prices.

"Australia lithium miners are in prime position to benefit from a price surge for the soft light metal this year, as industrial users in China, Japan and South Korea rush to shore up their supply chains..."

Believe it or not, "Australia is now the world's top lithium producer," according to Nikkei, but China holds controlling interest in the nation's leading hard-rock mining company, Talison Lithium.

Even though lithium carbonate prices are expected to rise, there's been no direct correlation between rising prices for the raw material and battery cell prices - as the resource makes up only a fraction of the total cost, and the overall production of cells has been falling precipitously of late thanks to the economics of production scale. Well find out soon enough if this trend remains true.