“I Made The Switch” – Portrait Of An EV Taxi Driver: Jeju Island, South Korea 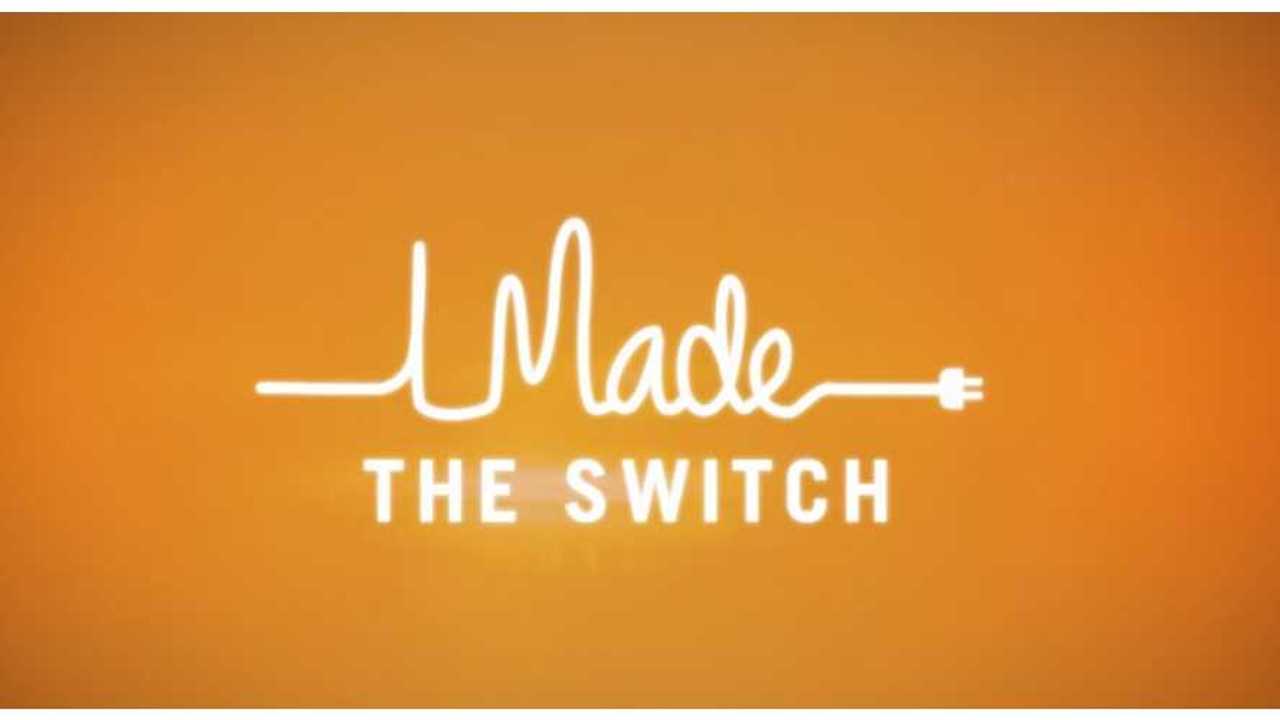 In latest episode of “I Made The Switch”, the Renault-Nissan Alliance presents a portrait of an EV taxi driver, ChangHo Kim, on the environmentally friendly Jeju Island, South Korea.

ChangHo Kim has been driving the SM3 Z.E. (South Korean version of the Renault Fluence Z.E.) for about a year and appreciate silence and acceleration.

"ChangHo Kim drives an electric taxi on Jeju Island, a popular tourist destination just off the southern coast of South Korea famous for its natural beauty. Several parts of the island have been designated UNESCO World Natural Heritage sites. Mr. Kim is a big fan of EVs and believes electric vehicles will become popular in Korea thanks to the island, which aims for all vehicles on its roads to be electric by 2030. Watch this video for more."