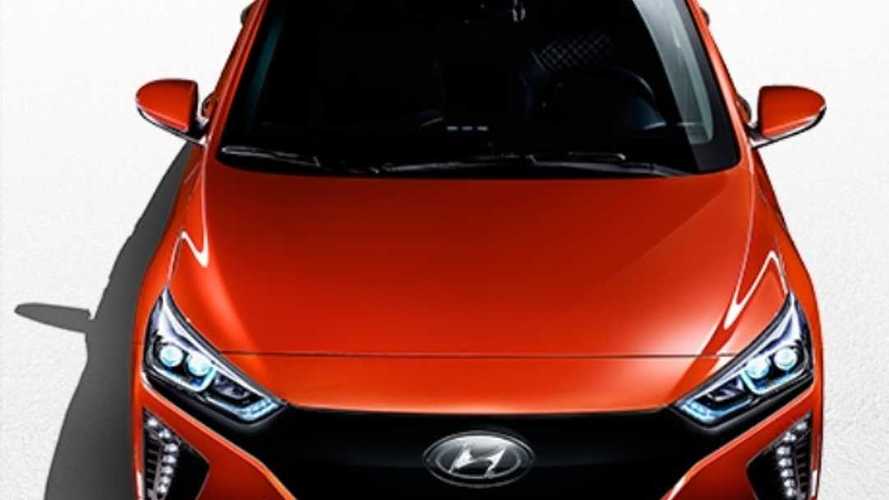 Yesterday afternoon, on the grounds of the Los Angeles Auto Show, Hyundai Motor America perhaps made the most important announcement of the entire show.

According to Hyundai's U.S. CEO, Dave Zuchowski, the automaker will launch 14 new alternative-fuel models in the U.S. by 2020.

More importantly, among those 14 models are four plug-in hybrids and four pure electric vehicles. These 14 models are to be under the Hyundai brand only, not the luxury Genesis lineup (which will get its own plug-in soon too) or the closely related Kia brand.

Zuchowski says that the plug-in initiative is largely led by CAFE and ZEV targets. According to the CEO, these looming standards continue to wake him “up in the middle of the night in a cold sweat.”

Fortunately for us, Hyundai won't try to skirt the guidelines. Instead, the automaker will dive deep into plug-ins in an all-out effort to jump to the front in terms of price, range and so forth in the various plug-in segments.

“At Hyundai we are all about new thinking and new possibilities. And nowhere is that mantra captured more accurately than in our uncompromised and comprehensive commitment to achieving CAFE and ZEV compliance by 2025.”

Of the models mentioned, we only have details on three of them. That would be the IONIQ trio (HEV, BEV, PHEV). The rest of the upcoming models, which would include 3 BEVs and 3 PHEVs, are still a mystery at this point in time.

For the record, Kia too has announced that it'll offer 14 new models under the alt-fuel umbrealla by 2020. So, if we add in the Genesis plug-in, then Hyundai-Kia will have no less than 29 alt-fuel offerings by 2020.