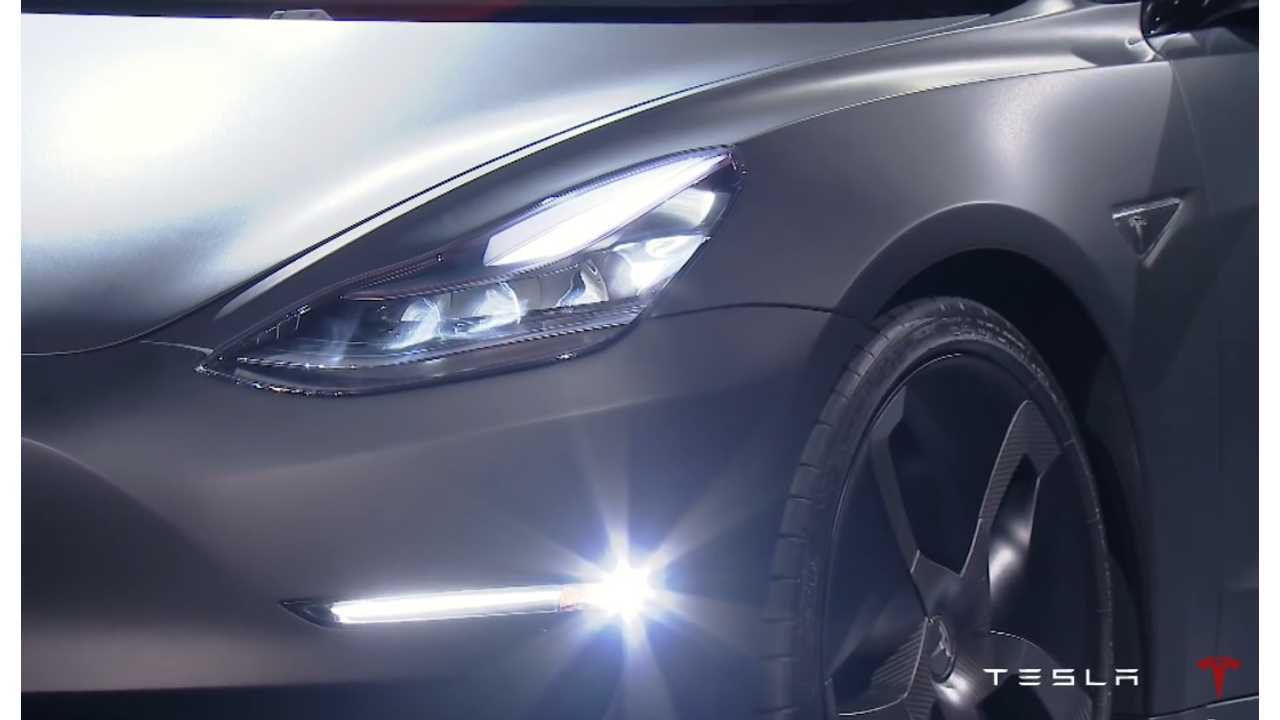 Tesla Model 3 Lines At The Mall

But are reservations still growing at a rapid pace? The answer appears to be no as just last Thursday (April 21st), Tesla CEO Elon Musk mentioned that same figure at a conference in Norway. Musk stated:

That's still a ton of electric cars that Tesla will have to produce in a somewhat timely matter, so we doubt Tesla cares that reservations have slowed for the time being, but with Musk being Musk, we're certain that the half-million milestone is a goal he'd like to see hit (and tweet about) well prior to the Model 3 entering production.