Porsche Mission E Out Testing Disguised As Pajun With Tailpipes 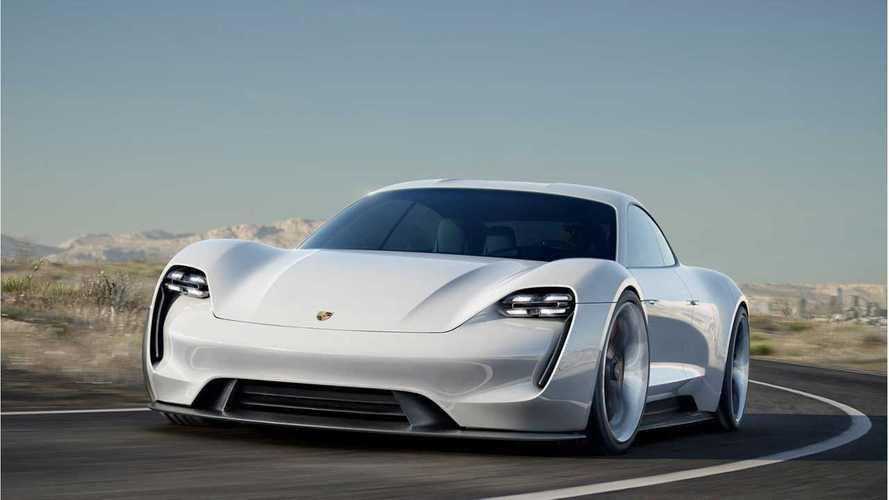 Sources have indicated that the Porsche Pajun (see image on your right) test mule that's been spotted out on the roads in Germany, is in fact, a disguised Mission E all-electric car.

"This baby Porsche Panamera mule - nicknamed the Pajun - could, in fact, be a development car for the future all-electric Mission E according to information received by Autocar."

"despite the fitment of exhaust tailpipes, this shortened Porsche Panamera mule is a forebear to Porsche's first Tesla Model S-rival."

Clever disguise? Sources say the tailpipes are in place to confuse onlookers and they note that in fact those pipes aren't functional at all.

No additional information has surfaced on the Mission E, so specs and launch details remain the same:

Production is slated for 2019, but Porsche appears to be more than serious about the future prospects for the Mission E's success, as the company is setting an initial starting production level of 15,000 EVs.