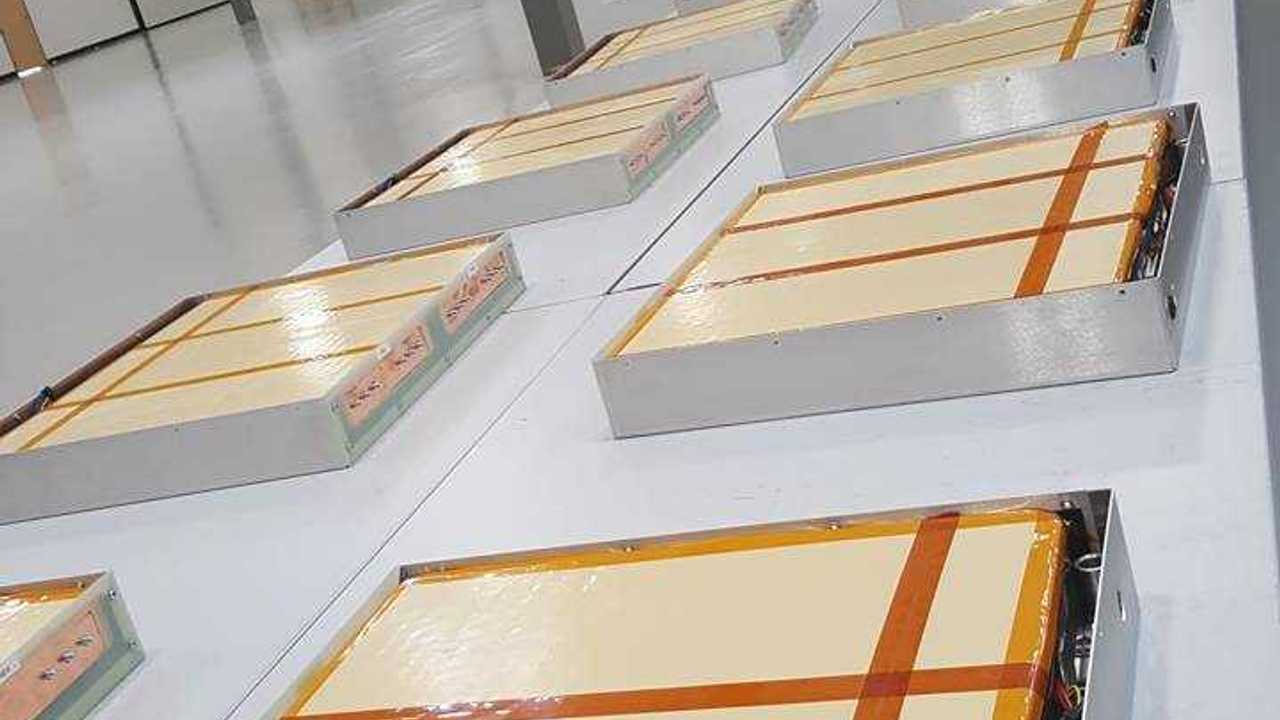 As part of the Obama Administration's announcement to invest $4.5 billion to support plug-in electric cars, a new consortium called Battery500 has been formed.

Led by Pacific Northwest National Laboratory (PNNL), the main goal for the consortium have now been released:

According to Green Car Congress:

"The team in this 5-year project hopes to reach these goals by focusing on lithium-metal batteries, which use lithium instead of graphite for the battery’s anode. The team will pair lithium with two different materials for the cathode. While studying these materials, the consortium will work to prevent unwanted side reactions in the whole battery that weaken a battery’s performance."

Up to $10 million will be earmarked for the Battery500 team over the next 5 years. The consortium lists these participants:

While the development of 500 watt-hours per kilogram battery packs is certainly a noble cause, we'd also like to see an equal effort being put forward to cutting the costs of cells at even half that density - as the market to date has really been asking for "cheaper" batteries over "better" ones.