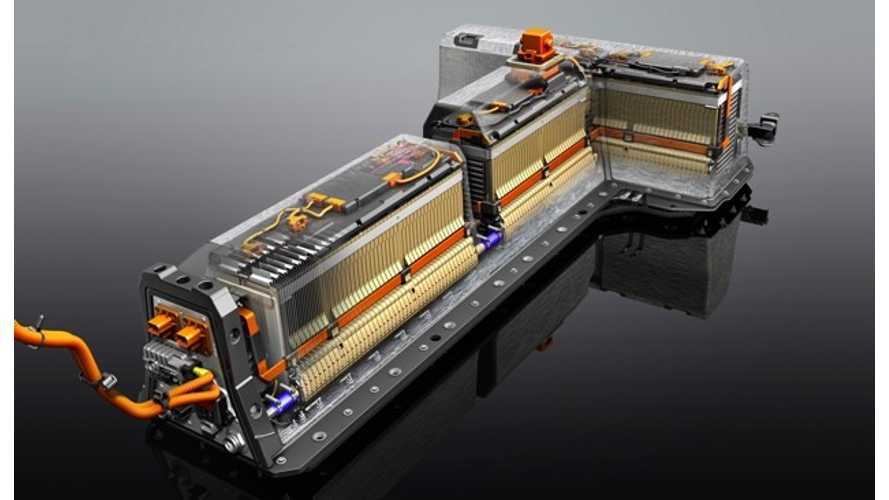 Recently, General Motors invited members of the press to its Brownstown Battery Assembly Plant for a tour and a sit down discussion with some execs.

As is often the case in these sorts of events with the wider press, not a whole lot was revealed that we didn't already know, but there was a brief discussion on the first-generation Volt of interest.

According to Autoblog, the Brownstown factory is still tooled up to produce batteries for the original Volt:

"Despite the highly touted second-gen Chevy Volt going on sale last year, GM still has the capacity to build battery packs for the old, first-gen model. This is because the company is legally required to be able to provide replacement packs for warrantied vehicles (for up to 10 years)..."

That's normal in the industry, but when asked if General Motors has replaced a gen 1 Volt battery pack, the response was surprising.

"a grand total of zero Volt packs have been replaced because of "general capacity degradation"..."

We've known that the Volt pack is robust and that it has a lot of built in buffer, but never would we have imagined that not a single pack has suffered from "general capacity degradation." And there are some seriously high-mileage Volts out there, so it seems the verdict is in...the Volt battery pack stands the test of time.