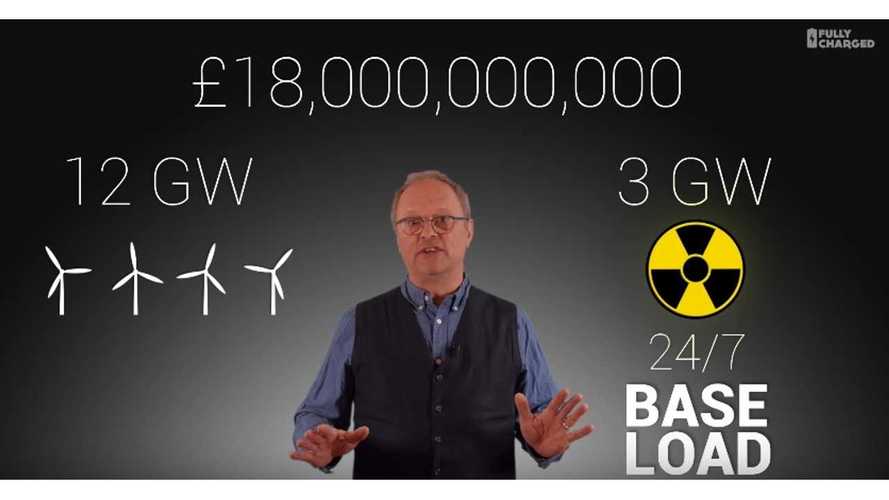 A recent episode of Fully Charged wasn't directly related to electric cars, but concerns the important and hot topic of the electricity production for them.

It's an important question because cleaner production of electricity obviously translates to cleaner electric cars.

According to Fully Charged, there are serious questions about whether new nuclear power stations should be built today, as costs of comparable renewable energy sources have come down enough to actually be cheaper.

There are nuclear alternatives which we'll look at in a future episode, and yes, there's Thorium, I know about Thorium, I'm always told Thorium is the future but for now, this one's a right mess."