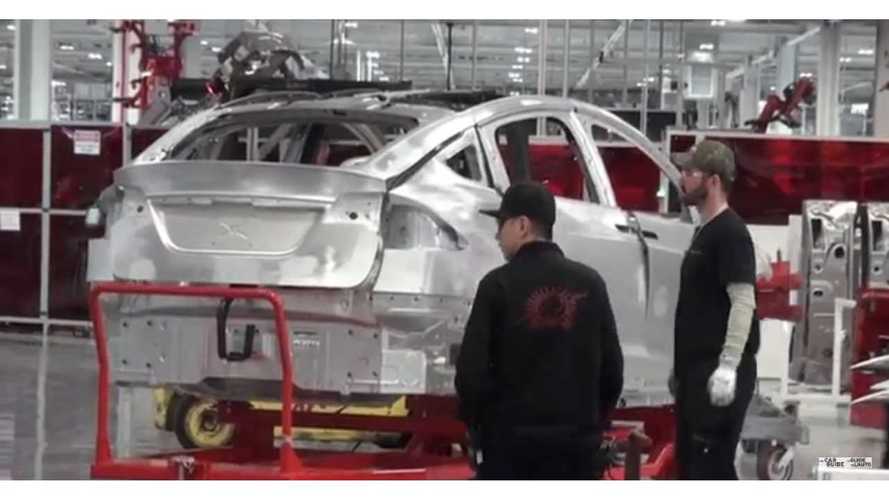 Darth BL posted a link to the Tesla Motors Club Forum from which most of the X build quality issues were initially posted.

Musk responded by stating that Tesla Motors has actually added a stronger second layer of quality control to the Model X build to assure that the electric SUVs are less problematic.

The vast majority of Model X issues have centered around the cars revolutionary Falcon Wing doors. The complexity of those doors are likely the primary reason behind the late arrival of the X.

Our own viewpoint has long been that Tesla should have made the Falcon Wing doors an added cost option on the X. This would alleviate problems for those who ordered an X without desiring the special doors, and also would surely cut down/subsidize costs (and man hours) needed to get the doors to operate to perfection. However with that said, Tesla has always been set on the Falcon Wing doors as standard equipment, so it now needs to address the numerous reported issues that center around these unique doors.