It was reported in the past that Apple toured BMW facilities and had hopes of a partnership with the company in order to use the i3 as a foundation for the Apple Car. Since then, reports have been sketchy about the relationship, but pointed toward no official agreement. 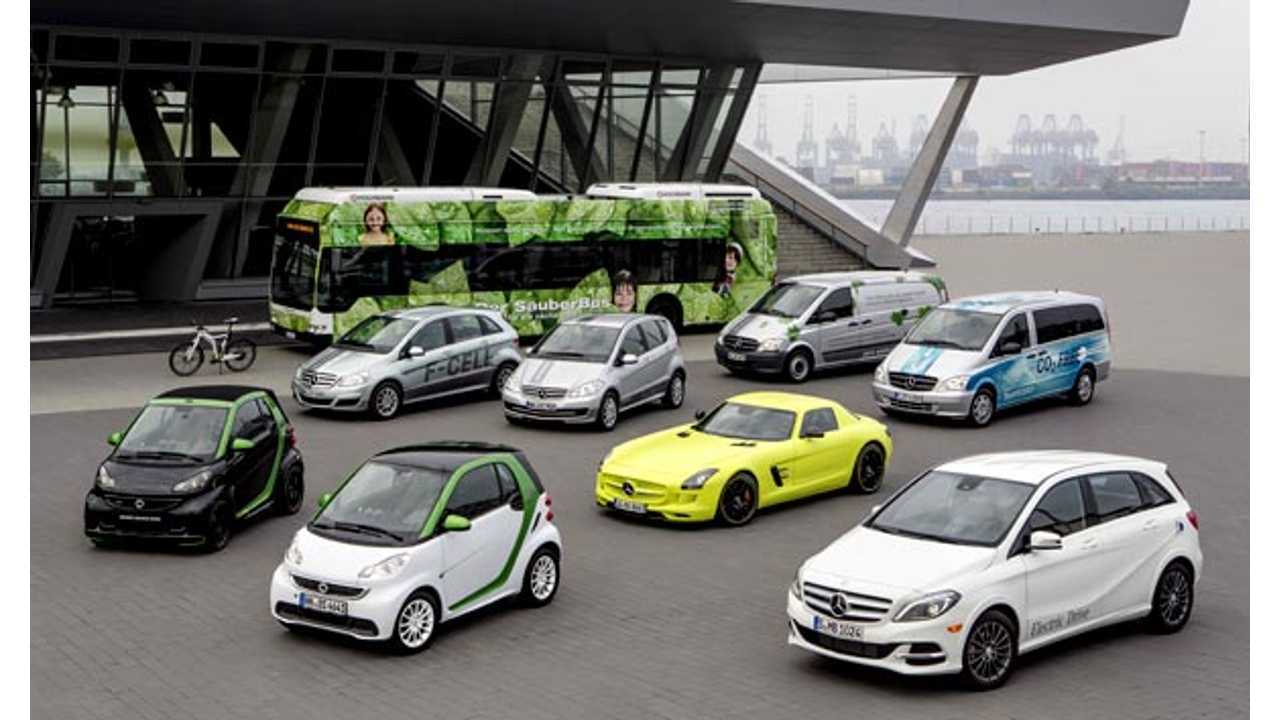 Sources in the German auto industry have confirmed that BMW is not planning to partner with Apple. Recently, it was reported that Daimler is taking the same stance.

"German carmakers Daimler and BMW have ended talks with Apple over a cooperation deal on an electric car."

This may have been influenced by multiple factors. Just this week, it was reported that Apple was looking to partner with Canadian-Austrian automaker Magna Steyr. However, like BMW and Daimler, no comments came from the company.

Reports said that the negotiations with the German companies came to a halt due to disagreements concerning which company would be the project leader and claim data ownership. Apple has hopes to connect the car to its own cloud software, but BMW and Daimler seemingly refuse to allow this due to their commitment to consumer data security.

With the new information this week confirming an Apple Car lab in Germany, along with the above press, it's increasingly clear that Apple wants German (or at the least European) technology and automaker support. Added to this, Apple hired long time Aston Martin VP, Chris Porritt to allegedly head up Project Titan.