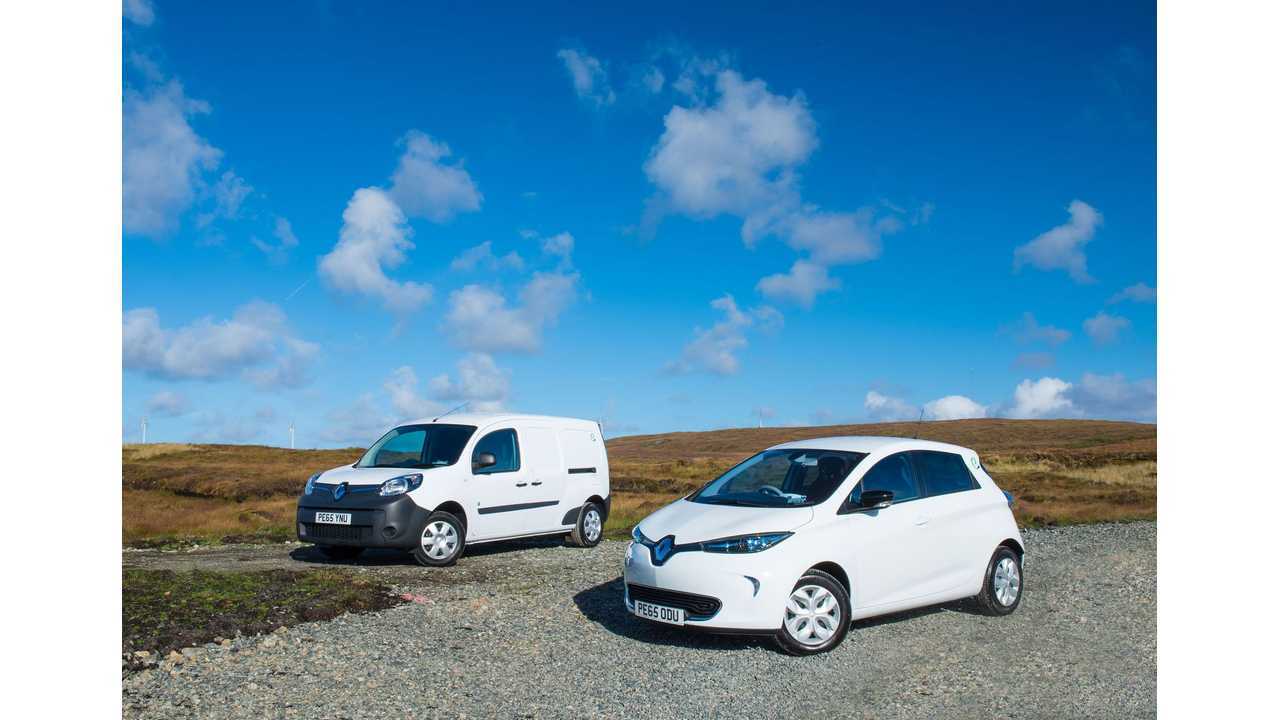 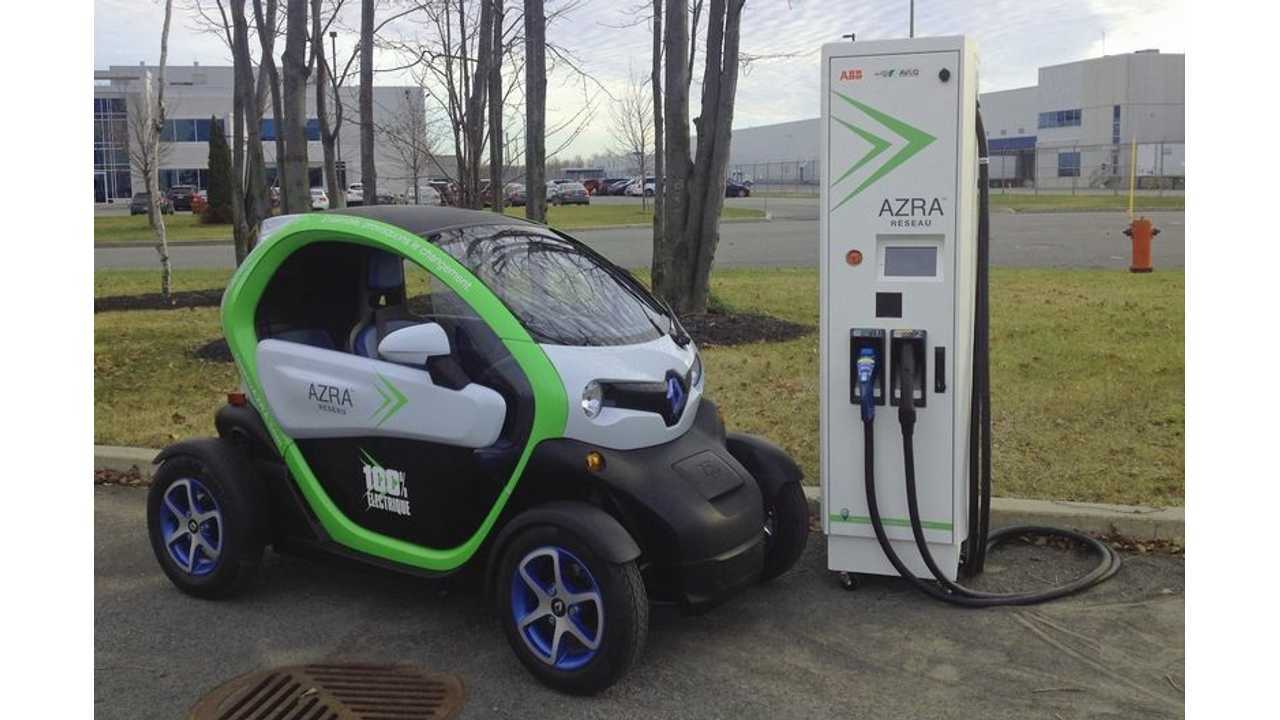 "The Zoe heralds the start of a new era for Renault in New Zealand, one in which electric mobility becomes available for everyone."

The Zoe, contructed upon the Clio hatch chassy, has an extended range of 250 km (155 miles) per charge (NEDC). This is thanks to Renault's range boosting OptimiZEr technology. The report also notes that the acceleration and torque are peppy.

Renault is also set to release the Twizy and the Kangoo in New Zealand. The Twizy is a two-seater commuter car and the Kangoo ZE is Renault's van. No specific information has been publicized about these two models.

Renault has chosen to focus emphasis on the Zoe for the time being. It is currently displayed in Wellington in cooperation with a promotion of electric vehicles called Leading the Charge. In New Zealand, electric vehicles can be charged with "clean" electricity, so Renault is taking the lead to begin a project to attempt to utilize 100% renewable energy.