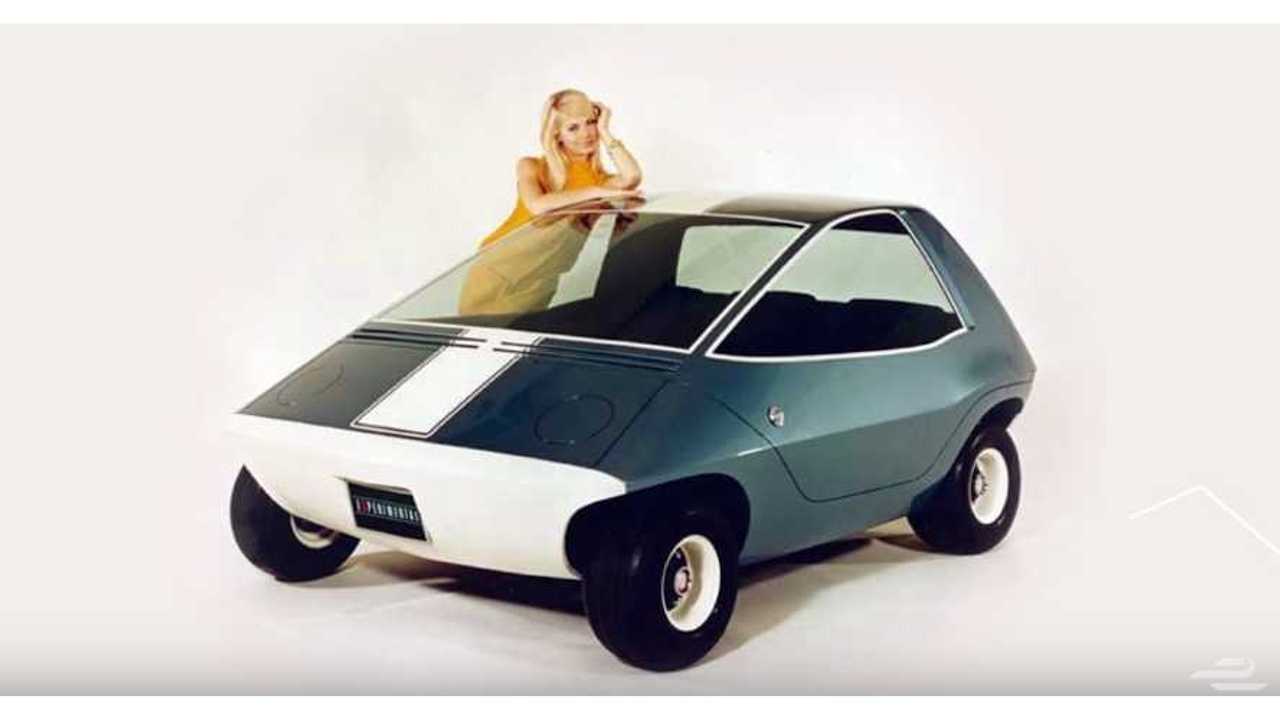 Formula E released a video on eight electric cars they feel were way ahead of their time.  (Really, isn't any EV made before 2008 ahead of its time?)

Interestingly however, is the fact that the highly successful Tesla Model S is top on the list, which we think hit the market at exactly the right time...so who knows.

But hey, lots of old/cool EVs to check out!  Worth a watch.

"Electric cars have had periods of popularity throughout history, but which were the cars that really changed the game? Here are seven iconic vehicles that were pioneers in electric mobility."