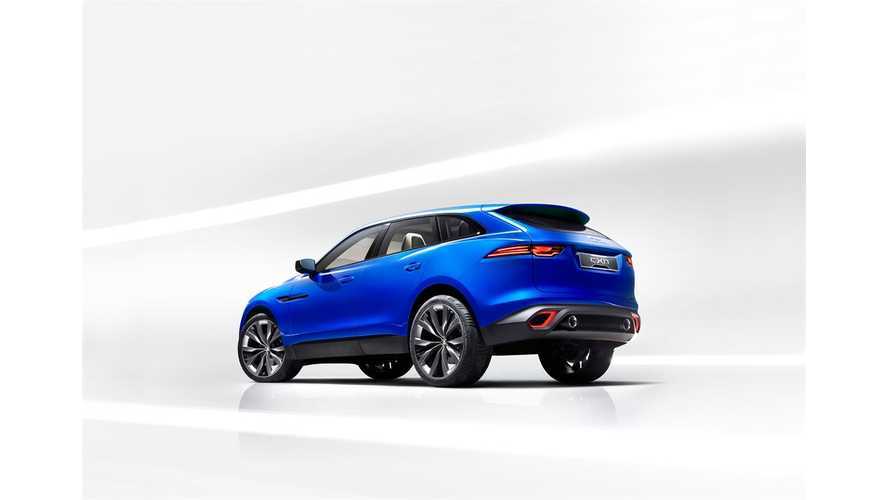 Jaguar XJ_e Extended-Range Electric Concept From Way Back In 2012

Jaguar has announced that it'll begin development on a pair of long-range luxury electric cars slated for release by 2018 or so.

" will build two upscale EVs: one designed to ultimately replace the XJ sedan, the other a premium SUV."

"Codenamed X590, the large luxury EV is said to be a breathtaking four-door coupe with a rear hatch."

There's little information on either vehicle at this point in time, but we do know that the X590 will be AWD, meaning that it should be positioned to directly compete with the Tesla Model S, though it'll be like 7 years late to market.

As for the electric SUV, that's slated for production 2019. Automobile has this to say of the electric Jaguar SUV:

"Originally planned as a Range Rover, it’s changed brands, but not its mission: “Although it looks sleek, modern and aerodynamically efficient, this model will be rated as an SUV in North-America. All the SUV-defining hard points are there in place.”

The SUV will reportedly be available in both RWD and AWD setups and should compete with the Tesla Model X.

According to a source close to the matter, production volume for the X590 could be as high as 30,000 units a year, while production estimates for the electric SUV are up to 50,000 annually.