48.7% Of Surveyed Canadians Would Consider Electrified Car For Their Next Purchase 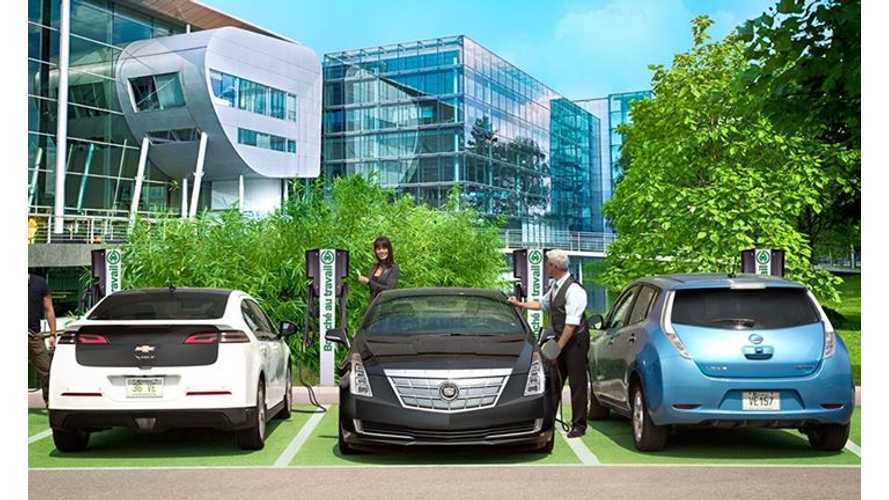 A Kanetix survey reveals that nearly half of Canadians (48.7%) would consider an electric or hybrid car when they make their next purchase.

Surprisingly, a large interest in EV/HEVs technology is a result of:

"There has been a growing narrative around the benefits of electric car use in Canada, both from an environmental and financial aspect. Cash purchase rebates and an increase in charging stations have helped improve EV and hybrid market share in Canada's largest markets. Such incentives not only support provinces' green transportation strategies, but consumers' wallets as well."

Driving an electric vehicle can save the average Canadian roughly $2,000 annually in fuel costs and reduce a vehicle's carbon footprint by up to 90%*, and some insurance providers may offer a discount to drivers of plug-in hybrid electric vehicles (PHEV) and battery electric vehicles (BEV). However, the Ontario Ministry of Transportation cites price premiums, range anxiety and a lack of consumer knowledge as the top challenges facing widespread adoption of EVs.

"Relying solely on a battery without the backup of a gas tank can be a source of anxiety for some drivers," states Lo. "However, with the average EV boasting a range between 100 – 120 km on a single charge, they're ideal options for urban commuters."